To commemorate 55 years of National Service, The Music & Drama Company (MDC) has released the energetic anthem, 'Back In The Day'. A nostalgia-inducing music video accompanies the song's release.

The MDC has been home to prestigious local talents such as Dick Lee, JJ Lin, Jeremy Monteiro, Najib Ali and Nathan Hartono, and was in 1973 to boost the spirits of Singapore Armed Forces’ soldiers. Rapper Axel Brizzy and singer Kevin Brendan from the MDC render this rousing track that fondly looks back at the journey that Singaporean men go through as national servicemen. 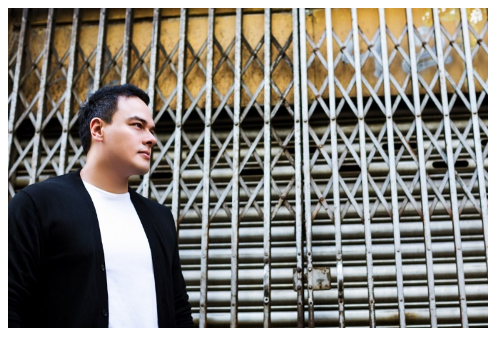 The song was produced, mixed and mastered by award-winning songwriter Don Richmond, who joined forces with homegrown hip-hop star ShiGGa Shay on the lyrics. The suave and frantic rap deliveries further accentuate the power that marching drums provide in the instrumental. Richmond reflects about the song’s theme, saying that “no matter how different the NS experience was, or how different our lives became after NS, we would always have that common ‘back in the day’.”

Listen to 'Back In The Day' now. 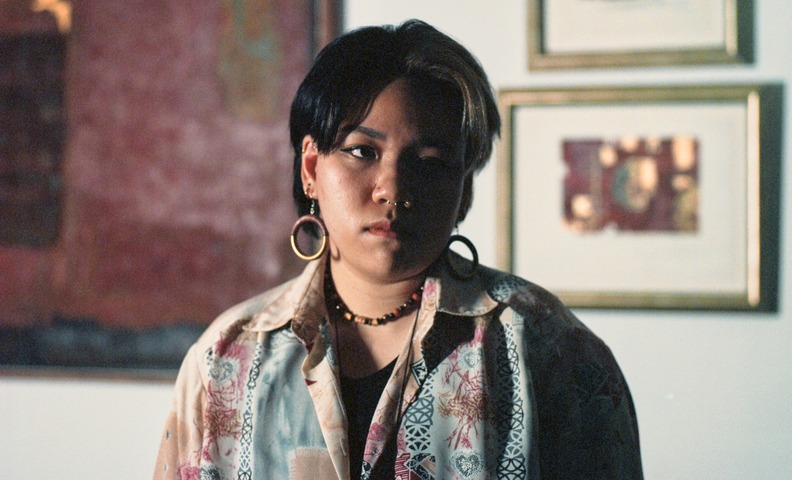 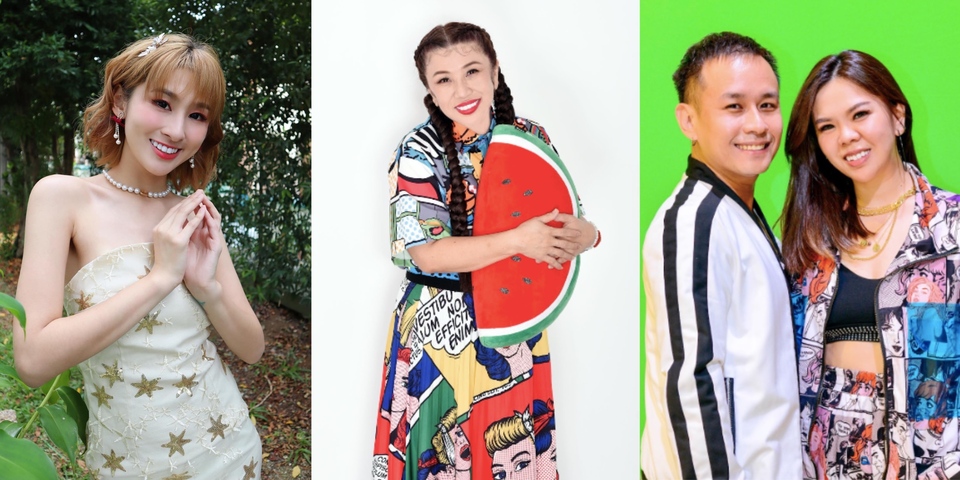 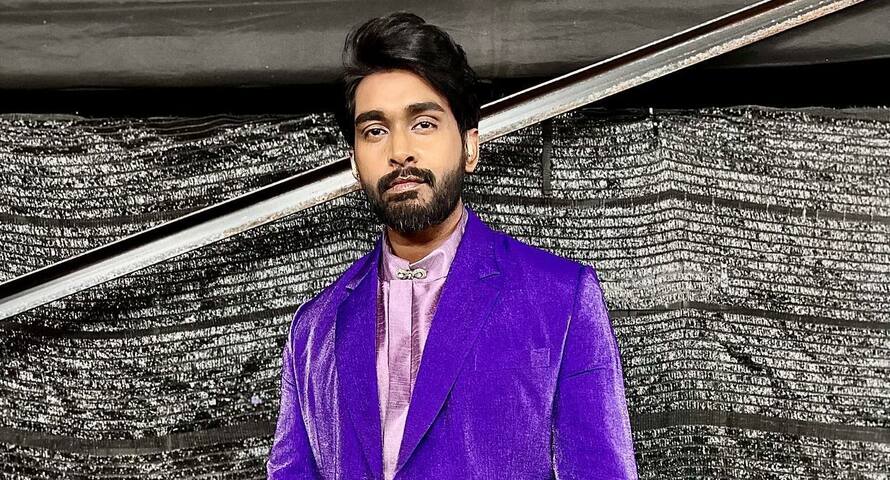