Psych-rock quintet Spacedays have released their newest single ‘Disco In Technicolour’ on the 10th of December.

The 5-minute track conjures a dancey and euphoric sound, then culminating in an epic guitar solo. ‘Disco In Technicolour’ is the band’s third single following ‘Lucy’s Space Garden’ and ‘Good Times’, building up to their upcoming four-track EP Lucy which is set for release at an undisclosed date.

Listen to ‘Disco In Technicolour’ here, and leave your review on Hear65. 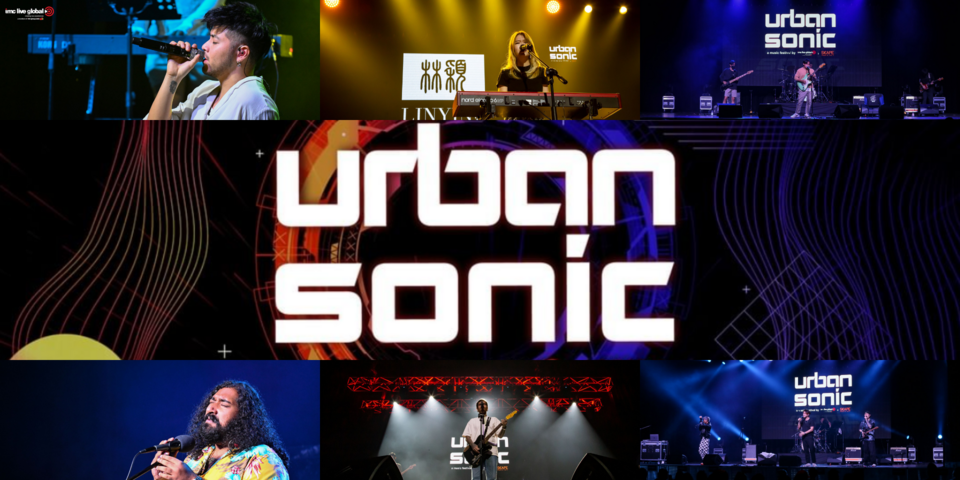