Having already made a name for herself in the local music scene, Inch Chua is now setting her sights on achieving culinary greatness.

The indie pop singer-songwriter is one of 12 contestants vying for the title of MasterChef on the second season of MasterChef Singapore. Like the popular US version of the competition, the local adaptation pits contestants against each other in a series of culinary challenges. 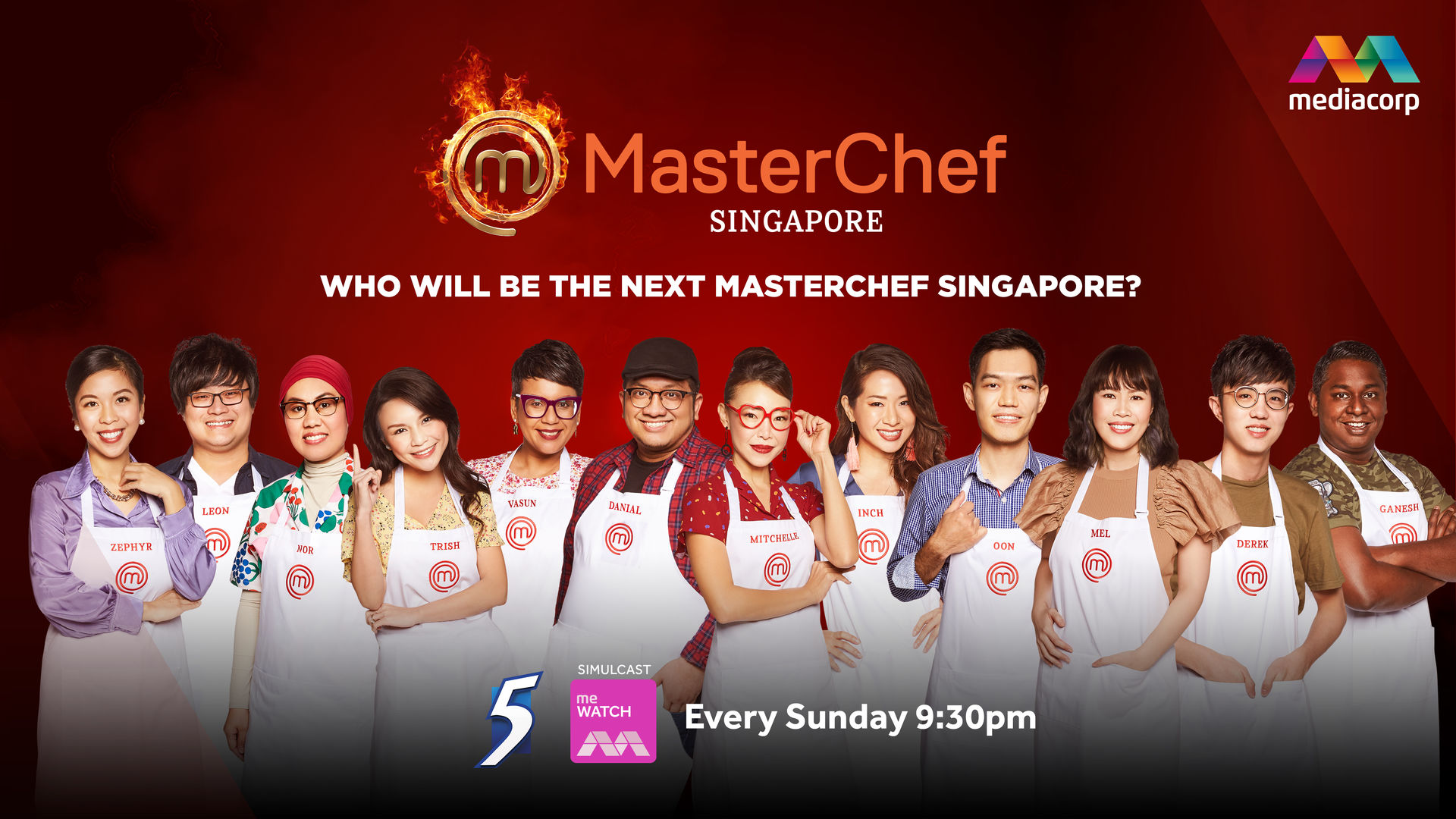 In the first episode of MasterChef Singapore Season 2, which aired on Mediacorp Channel 5 on 21 February, 24 hopefuls were put through audition heat rounds — in which they competed with each other with similar dishes or their favourite dishes — at Jewel Changi Airport. 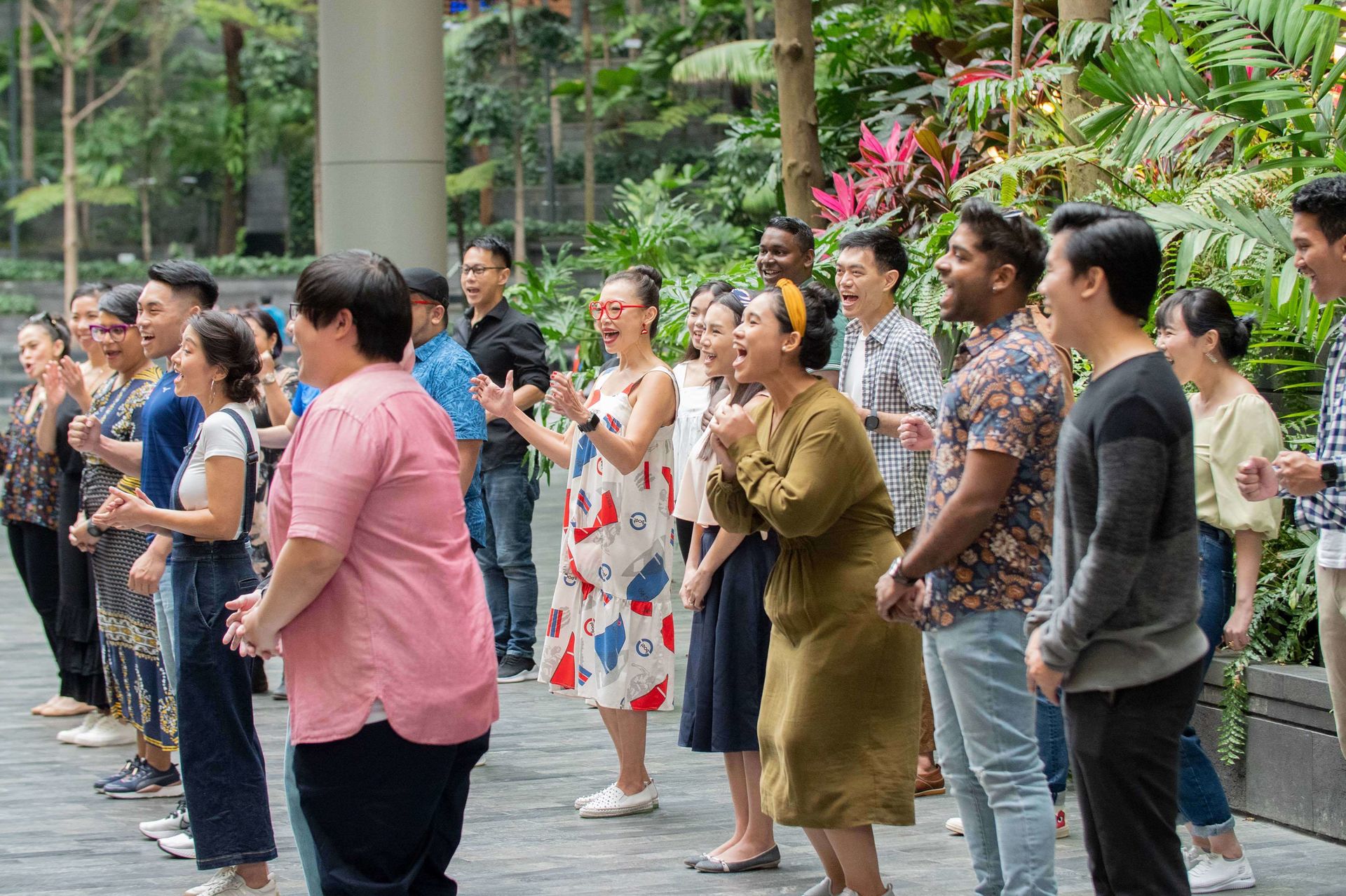 Inch, who prepared a signature shellfish dish, was among the 12 contestants who made it through to the next round of the competition.

According to the Inch, cooking has always been a passion of hers. She cites her two grandmothers — from whom she learnt to prepare Teochew, Cantonese, Hokkien, Indonesian, Thai, and Peranakan dishes — as her biggest influences. 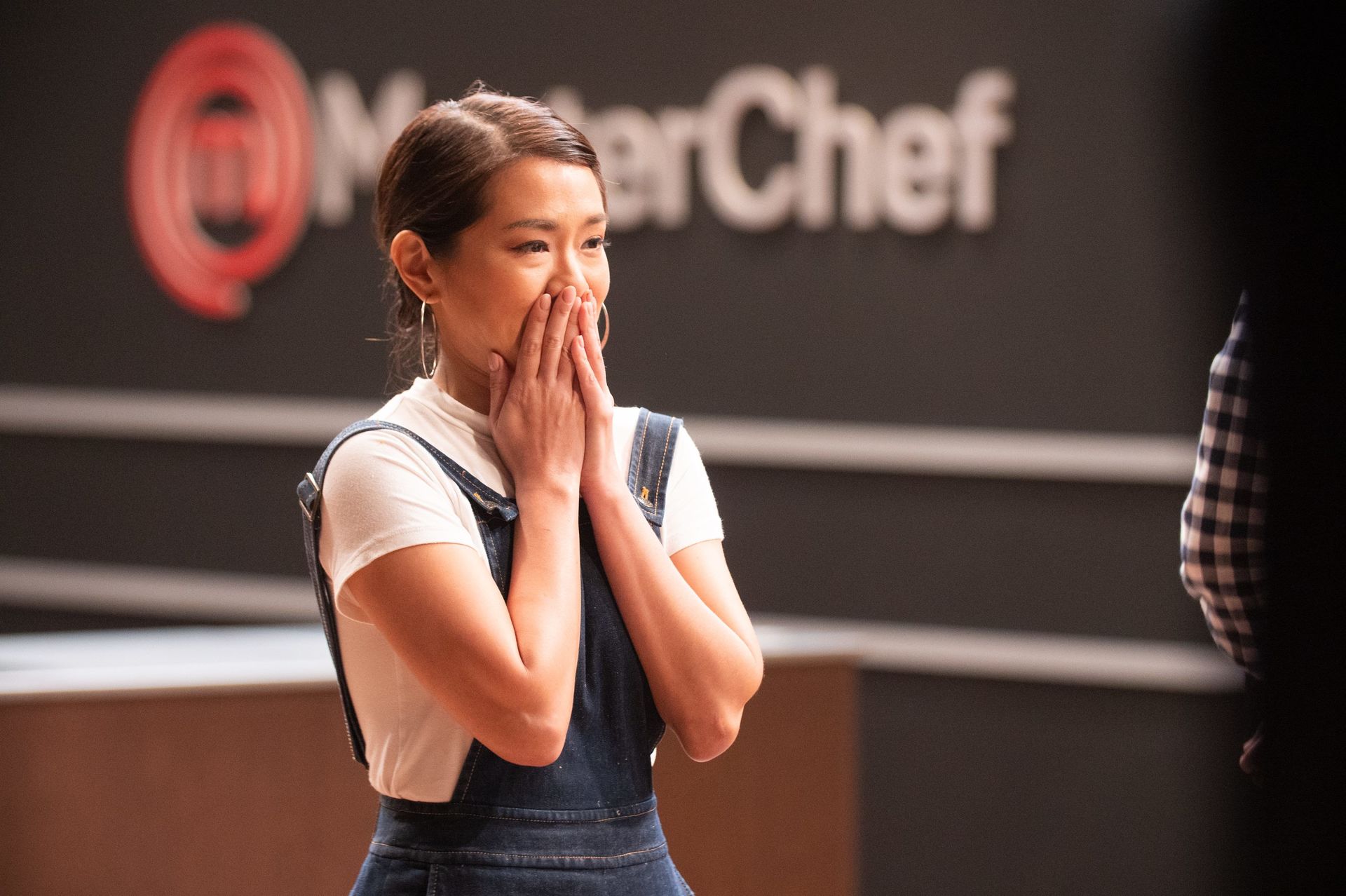 For the 31-year-old, who aims to start a podcast or TV series about food, culture and art sometime down the road, music and food are not that different. To her, they are "both full of soul, rhythm, harmony and requiring creative juices".

Catch MasterChef Singapore Season 2 at 930 PM every Sunday on meWatch and Mediacorp Channel 5.