Have you ever heard a cover by an artist, only to realize it’s not on streaming services, and you go wishing like: “How is this not officially released?”. Well, we definitely feel you.

Doing a cover of a song that holds significance to the artist is easy, but making it their own is rare. These artists managed to put their spin on existing tracks, and executed it perfectly that it feels special and their own. Pouring their heart and soul to distinguish themselves from the original, they managed to create a different perspective through their covers.

We take a look at some covers that we think should be official and released as proper singles:

Linying puts an enchanting spin on ‘Disenchanted’ from My Chemical Romance, one of the most memorable rock bands in the world. The ‘Daylight Blows into One Door’ songstress produces an atmospheric spin on the track combined with her dreamy and ethereal vocals, separating her cover from the fast-paced original, birthing new life into the song.

Rene Ann Wong calls up her friends to put a funky spin on The Aces’s ‘Daydream’. Her performance and the band’s instrumentals bring out an upbeat vibe, making her version something that you could probably jam to at home.

Freestyling over the beat of RNP by Cordae and Anderson .Paak, Akeem Jahat and THELIONCITYBOY deliver with their killer lyricism and effortless flow, with their personality shining through in the three-minute rap.

Shye puts her own spin on Doja Cat’s ‘Say So’ very closely, but she records a popular Japanese cover of the hit song. Bringing the song to life with her vintage-aesthetic video, she executed it perfectly on her first Japanese cover.

Joanna Dong gives her own version of Jay Chou's Mojito by bringing a jazzy and acoustic spin to the mandopop single, where she astoundingly imitates the trumpet sound with just her vocals. Watch as she wows you in this three-minute cover that will be leaving you wanting more from the songstress.

With impressive vocals that blend perfectly together, Aisyah Aziz and Nathan Hartono bring a cinematic and romantic performance of ‘Beauty and the Beast’ that will make you question why these two powerhouses aren’t featured in the Aladdin soundtrack.

Frission member Umar Sirhan and singer-songwriter Joie Tan effortlessly covered ‘Best Part’ by Daniel Caesar and H.E.R., one of the biggest R&B hits in 2018. Their cover sticks closely to the original, but their vocals blend flawlessly, bringing out an impressive vocal performance that makes it seems like this could have been their original song.

Islandeer - How Can You Swallow So Much Sleep

Recorded during the height of the pandemic last year, Islandeer performed a stripped-down take on Bombay Bicycle Club’s ‘How Can You Swallow So Much Sleep’. Trading the indie rock sound of the original for a more acoustic version of the song, the duo performs with much ease, with their rendition proving that they could take a song from one of their influences, and turn it into their own.

Fariz Jabba and omarKENOBI bring their own version with a bilingual freestyle of 'High for Hours', a song by J.Cole. With witty lyrics and flow from both artists, making it a perfect tribute to “hip-hop and the prophets that paved the way”.

brb., Lukpeach  - Hate That I Love You

Joined by Thai singer Lukpeach, brb. brings a stripped-down rendition of Rihanna and Ne-Yo’s ‘Hate That I Love You’. The laidback and acoustic version heightens the emotions of the song, making it a song to just sit back, chill and vibe to.

In this cover, Ben and Ranen Hum give fans a treat when they covered ‘與我無關’ by 阿冗. A duet between the two brothers, the music arrangement will strike you in your feelings, delivering an outstanding atmospheric cover.

Jack and Rai jams with EIC with their own rendition of Go West’s ‘King of Wishful Thinking’. Watch them pull off a more rock-sounding version of the pop-rock single with amazing vocals and maybe we can fool ourselves, but we won’t get over this rendition.

Covering ‘Honesty’ by Pink Sweat$ is not an easy feat, but Lullaboy manages to execute the high notes perfectly. What’s even more surprising is the fact he did it so effortlessly, it made the song even better from this writer's perspective. Watch as he delivers throughout the performance, making sure it'll tug your heartstrings. 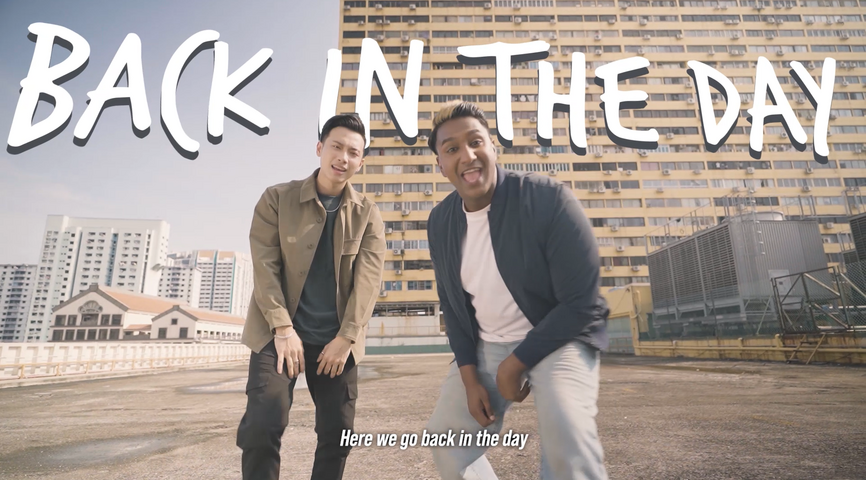 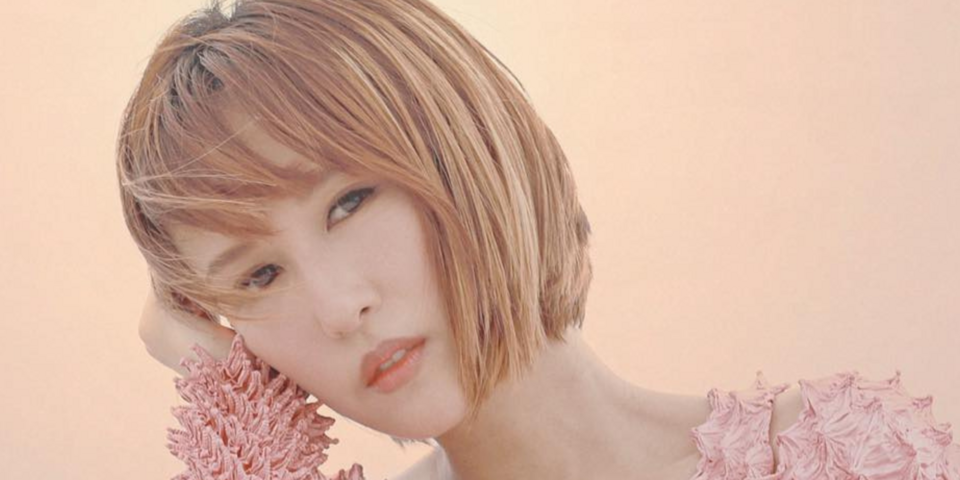 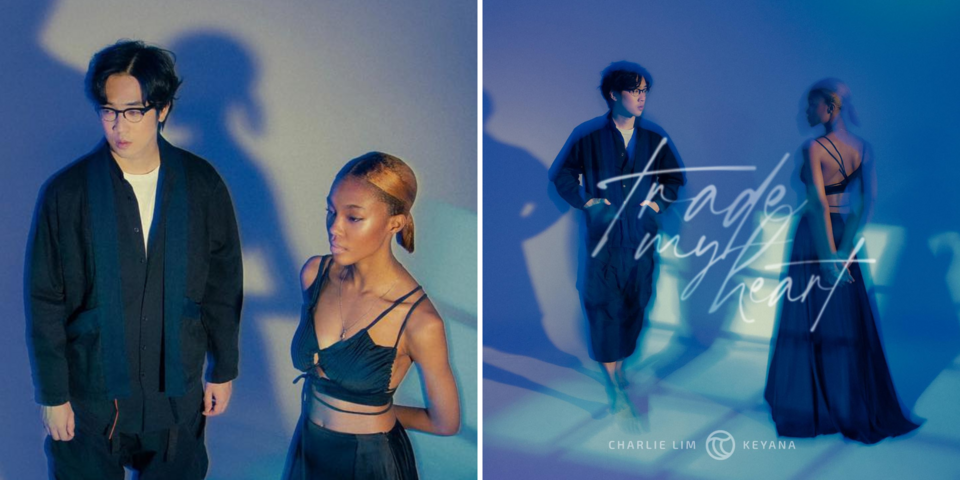