On 31 March, the third edition of the awards show will celebrate and honour homegrown youth musicians who remained resilient in the face of the COVID-19 pandemic and continued making music in 2020. Since its inception in 2019, the annual ceremony — organised by *SCAPE and supported by Bandwagon — has been recognising the excellence of Singaporean artists under the age of 35 and providing them with a platform to showcase their works.

This year's show will adopt a revamped genre-based format to ensure better representation for artists and singles across all genres. There will be a total of 16 award categories, including the People's Choice Award, which will be awarded to the artist with the most number of votes across all categories.

Votes were cast between 9 March and 22 March on *SCAPE Youth Music Award's website and Twitter. Winners will be decided based on public votes (40%) and votes from judges (60%). 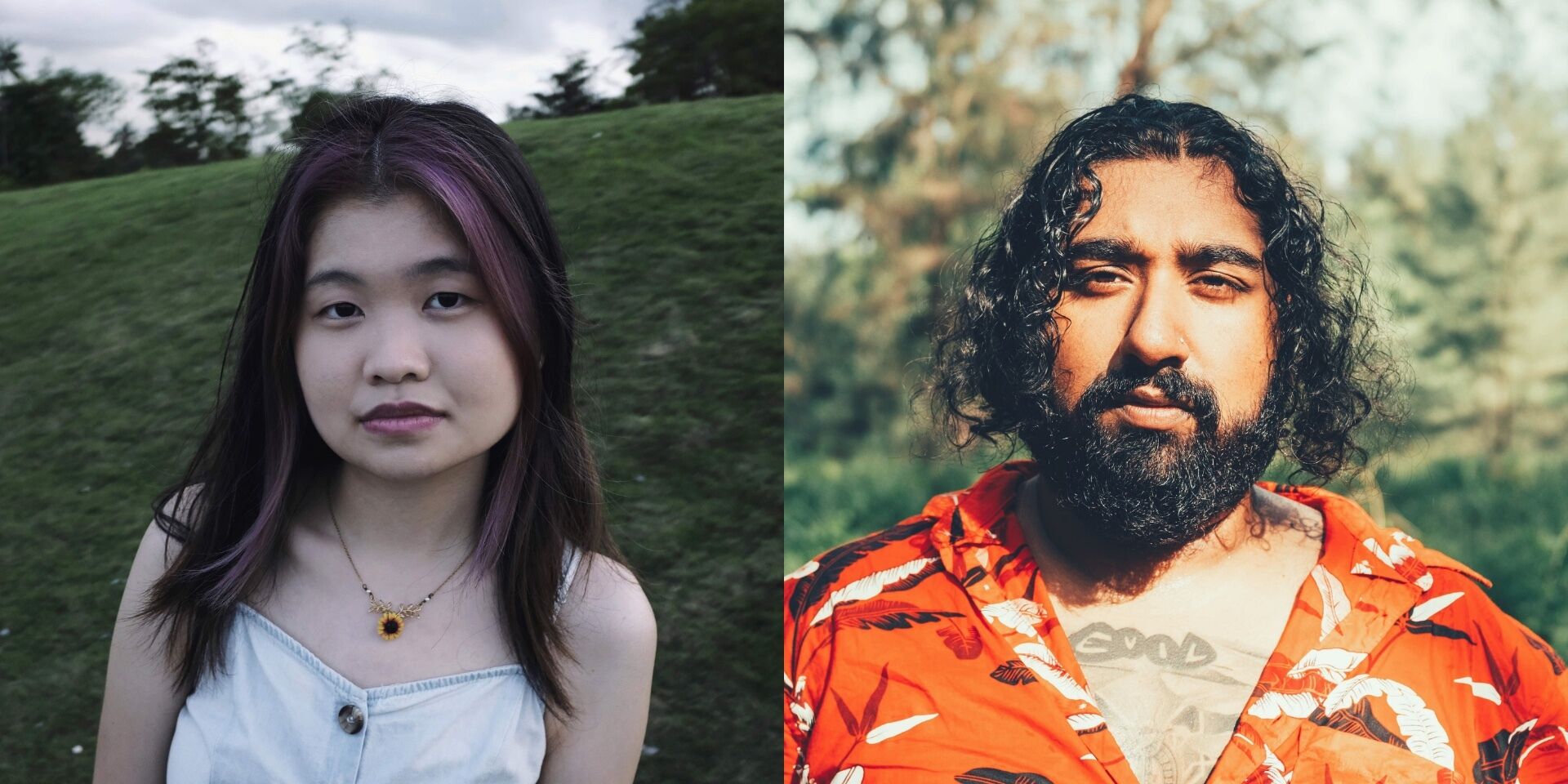 Hosted by Munah Bagharib and Tan Yan Wei 陈彦维, *SCAPE Youth Music Awards 2021 will also feature a star-studded performance lineup. Singer-songwriters bernice.wav and Daniel Sid will kick off the night with their pre-show performances. During the main ceremony, expect to be dazzled by performances from up-and-coming R&B singer KEYANA, 'Someone New' singer Hashy, indie-rock quintet Subsonic Eye, and pop star RRILEY. Finally, emo/math rock band Forests and Woodlands rapper Akeem Jahat will bring the event to a close in what promises to be a memorable post-show segment. 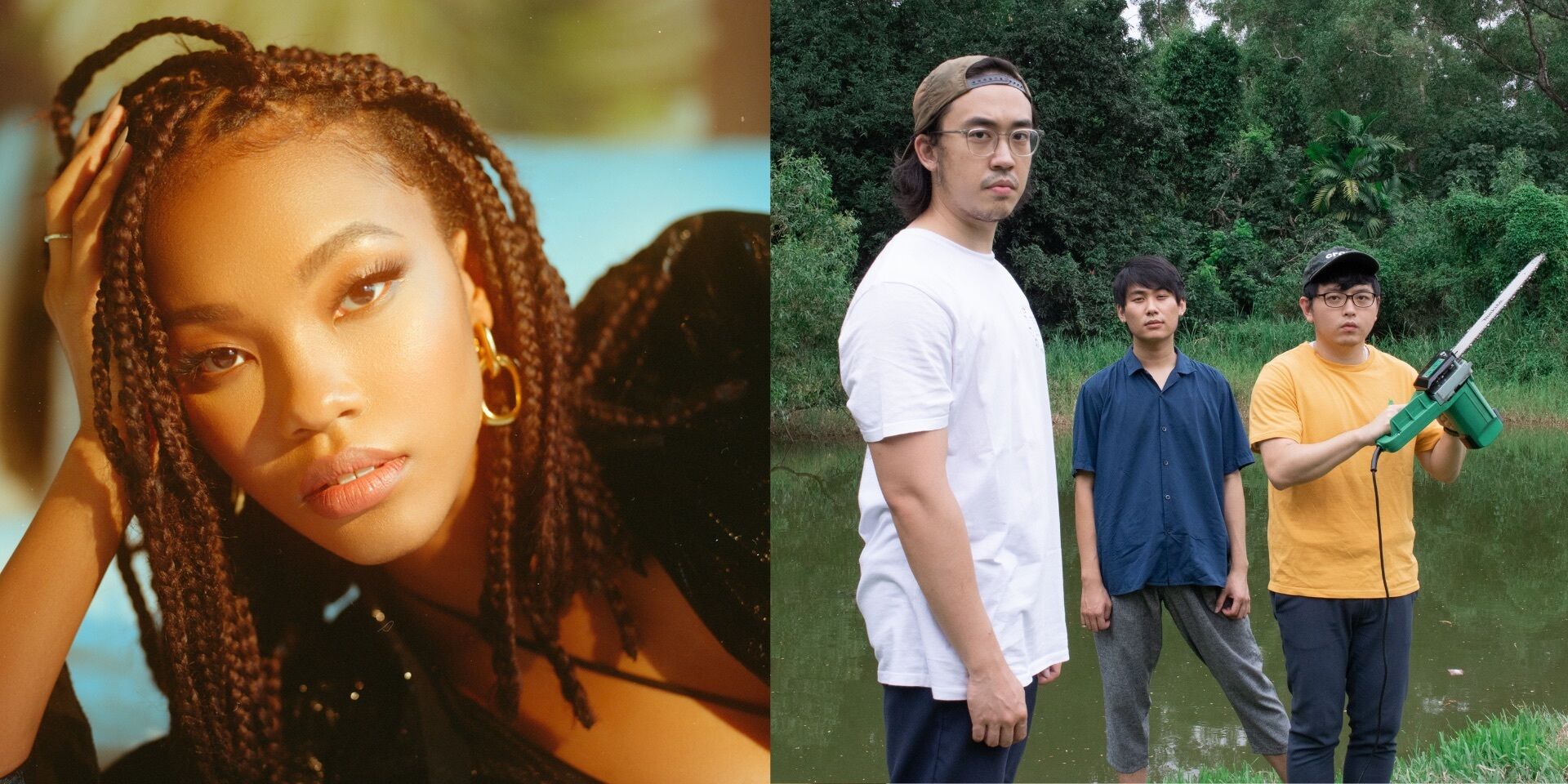 (From left to right) KEYANA, Forests

Additionally, this year's show, which will be recorded live at the *SCAPE Ground Theatre and livestreamed, will be brought to life using special 3D visuals.

Tune in to *SCAPE Music Awards 2021 via Twitter (@bandwagonasia), Facebook, and YouTube from 6:30 PM onwards on 31 March for the pre-show and from 7 PM onwards for the main ceremony and announcements of winners.

IGNITE! Music Festival announces 2021 line-up: Lewloh, ABANGSAPAU, Subsonic Eye, Forests, YAØ, and more
Gareth Fernandez releases episode 1 of 2-part docuseries "Lost in You" - watch
13 covers by Singaporean artists that should be official: Linying, Aisyah Aziz, Nathan Hartono, Joanna Dong, and more
Houg is rocking to his ride with new single 'Metro (4:35)' - listen
Introducing Calvert Tay: “The most important thing for me is that I feel happy and fulfilled in whatever I do”
The Substation 1.0's final days as it moves out from 45 Armenian Street
What 'The Road Ahead' looks like for NDP artists Shye, Shabir, and evanturetime
Pursuing a music education: Singapore’s music schools and their alumni weigh in on the value of a diploma and degree today