ShiGGa Shay dropped his new single ‘Passive Aggressive’ via DRINK ENTERTAINMENT on the 1st October, following up from his recent release with Jay Park, ‘uRight’, earlier this year.

Produced by Grammy-nominated producer HOLLY from Portugal and up-and-coming artist ZOL from Thailand, the globally collaborative track addresses the themes surrounding mental health, focusing on the aspect of how an individual might not be present as they spend their time brooding about the past and the future.

‘Passive Aggressive’ marks the rapper’s second collaboration with HUGO Louder, a music platform by the luxury fashion brand that aims to champion voices from artists all over the world. On the 30th of September, ShiGGa Shay premiered the track at The Projector as part of the single's launch with HUGO. 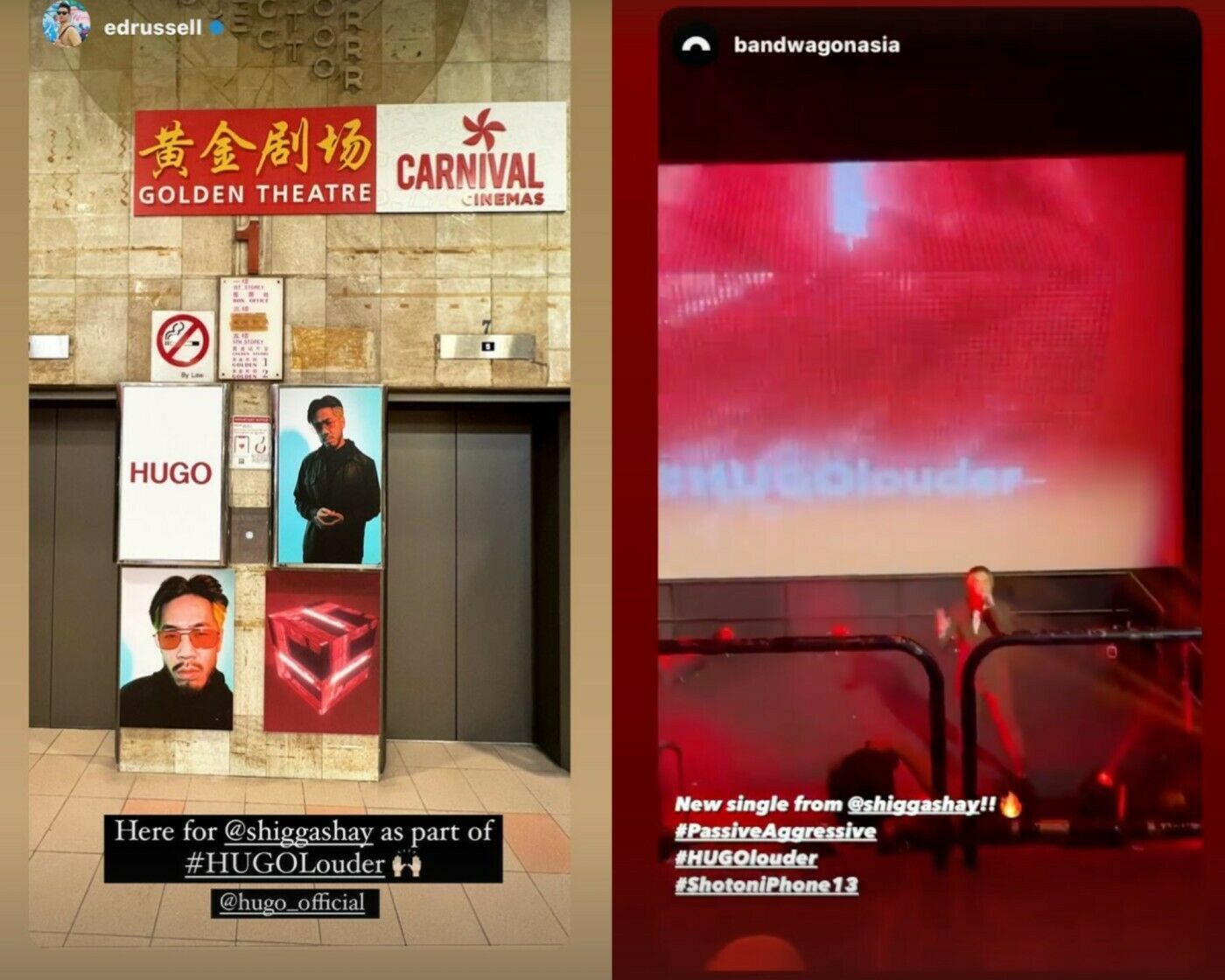 A mainstay in the Singaporean hip-hop scene, ShiGGa Shay has been regarded as the “Unsigned Talent of The Week” by WorldStarHipHop, charted on the charts of iTunes Singapore, and has performed at the White House State Dinner after-party in Washington DC. Never too shy for the stage, he's also opened for the legendary Wu-tang Clan, as well as multiple performances at the National Day Parade, Ultra Singapore, F1 Singapore Grand Prix Concert and It’s The Ship.

Listen to ‘Passive Aggressive’ and leave your review at Hear65.