After releasing a myriad of covers such as Blackpink's 'How You Like That' and a Mandarin rendition of Tones and I's 'Dance Monkey' on Spotify and YouTube, Singaporean singer Agnes Low aka Aggylow has released her debut song featuring Ho. N titled ‘Why You Gotta Go’ on 26th August. Produced by Yang Xi Clement the track features Ho. N rapping and Aggylow singing in Mandarin from the perspective of a couple in a dysfunctional, toxic relationship. 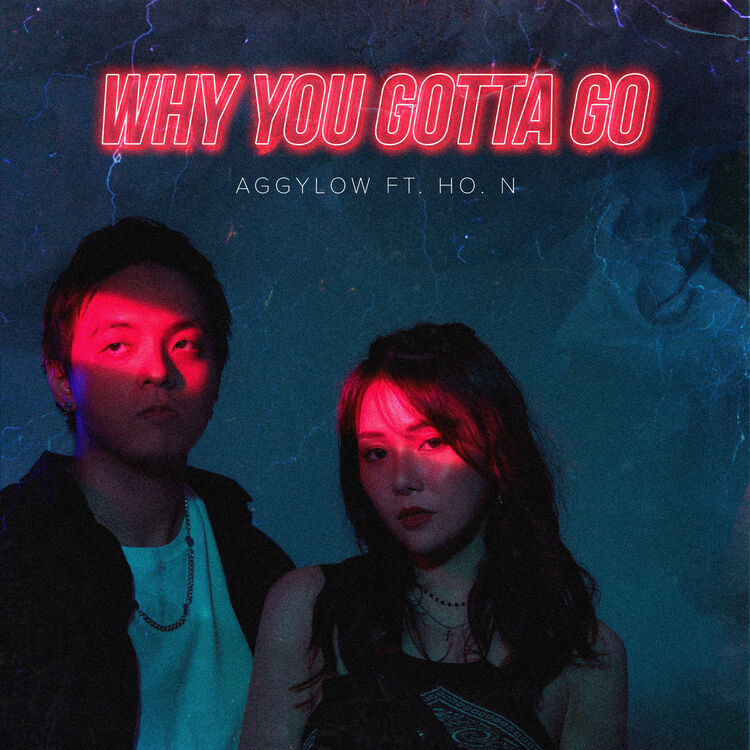 Before emerging in the music performing scene, Aggylow was teaching piano and music. She was also named in the top 10 finalists for Mediacorp’s ‘Campus Superstar’ in 2007 when she was just 16 years of age.

Now, she has shifted her focus towards releasing music wholly. Making her debut via Cross Ratio, who represents the likes of Tay Kewei 郑可为, Belinda Lee 李心钰 and Derrick Hoh 何维健. On top of that, she has regular performances at JBar, Wildseed at Summerhouse, Unplugged at Dempsey, and Resorts World Sentosa. She's also a self-proclaimed fashion blogger, and has amassed followings for her beauty blogging and lifestyle content.

Listen to ‘Why You Gotta Go’ below, and leave a review on Hear65.