Be immersed in classical piano renditions of popular anime songs at ‘Candlelight: Best of Anime Soundtracks’.

Having played in cities such as New York, Sydney, and Paris, Candlelight concerts are known for their intimate shows that are solely lit up by candlelight, creating a mesmerizing atmosphere like no other. The concert series will be one of the few live performances taking place in Singapore since the start of the pandemic.

A post shared by Candlelight Concerts by Fever (@candlelight.concerts)

Playing for several nights at the iconic Victoria Theatre and Chamber, The Arts House, the show will feature songs from anime series such as ‘Attack on Titan’, ‘Naruto’, ‘Pokemon’, ‘Spirited Away’, and more. 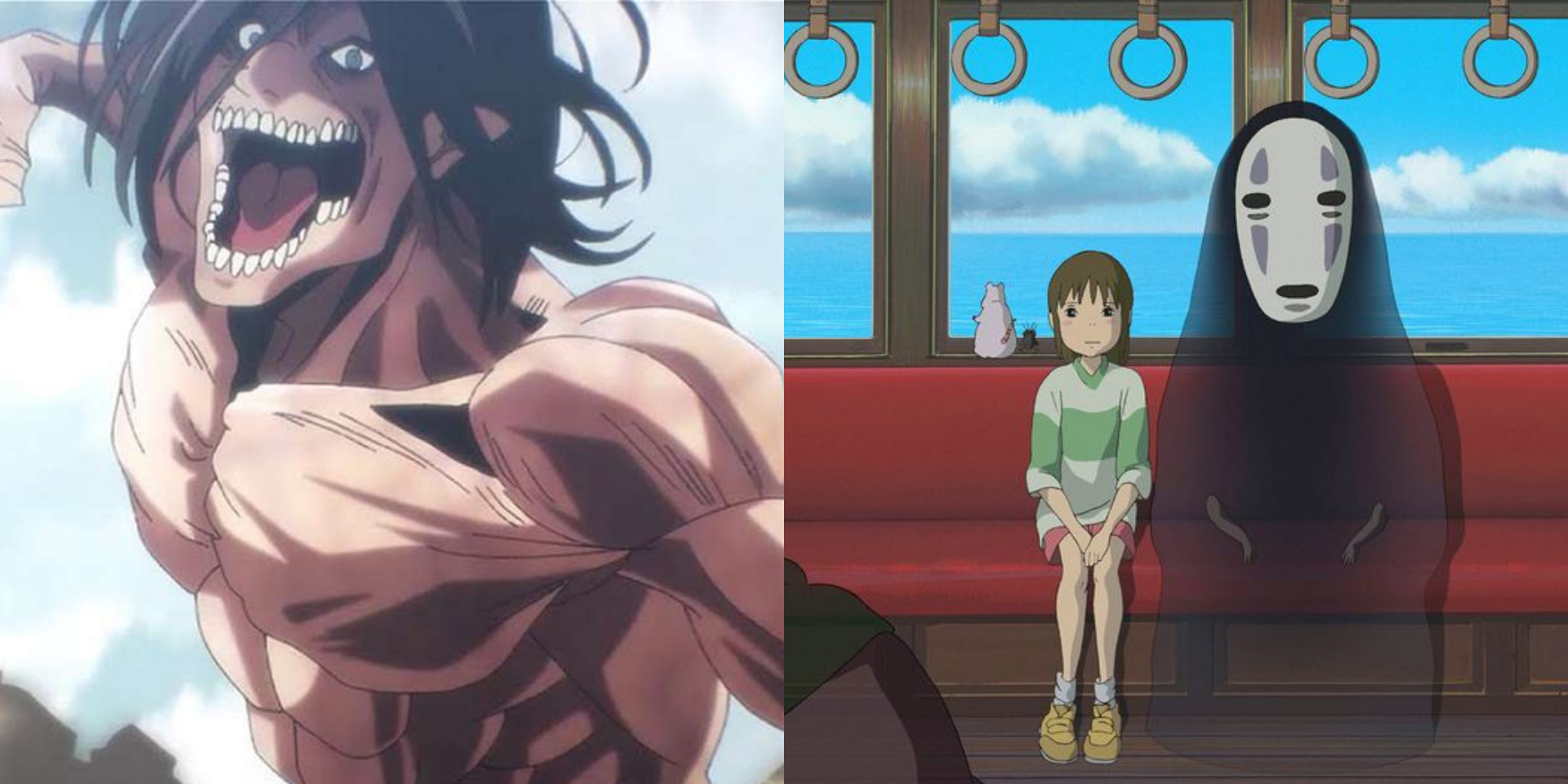 Below is a tentative list of the anime shows with soundtracks that will be included:

Performed by brilliant pianists Gabriel Hoe and Adriana Chiew in a venue lit up solely by candlelight, the duo have also performed at the Esplanade and Victoria Concert Hall. In 2018, they were awarded 3rd place at the 6th North West International Piano Ensemble Competition held in Vancouver.

A post shared by Candlelight Concerts by Fever (@candlelight.concerts)

Ticket prices start from S$77; as of writing, the shows at the Victoria Theatre have already sold out. Get your tickets for the last two shows on 2 August taking place at Chamber, The Arts House here.