The heartfelt song contemplates a relationship that would have been perfect if the timing worked out, and choosing to end the relationship instead of struggling in a long-distance affair. 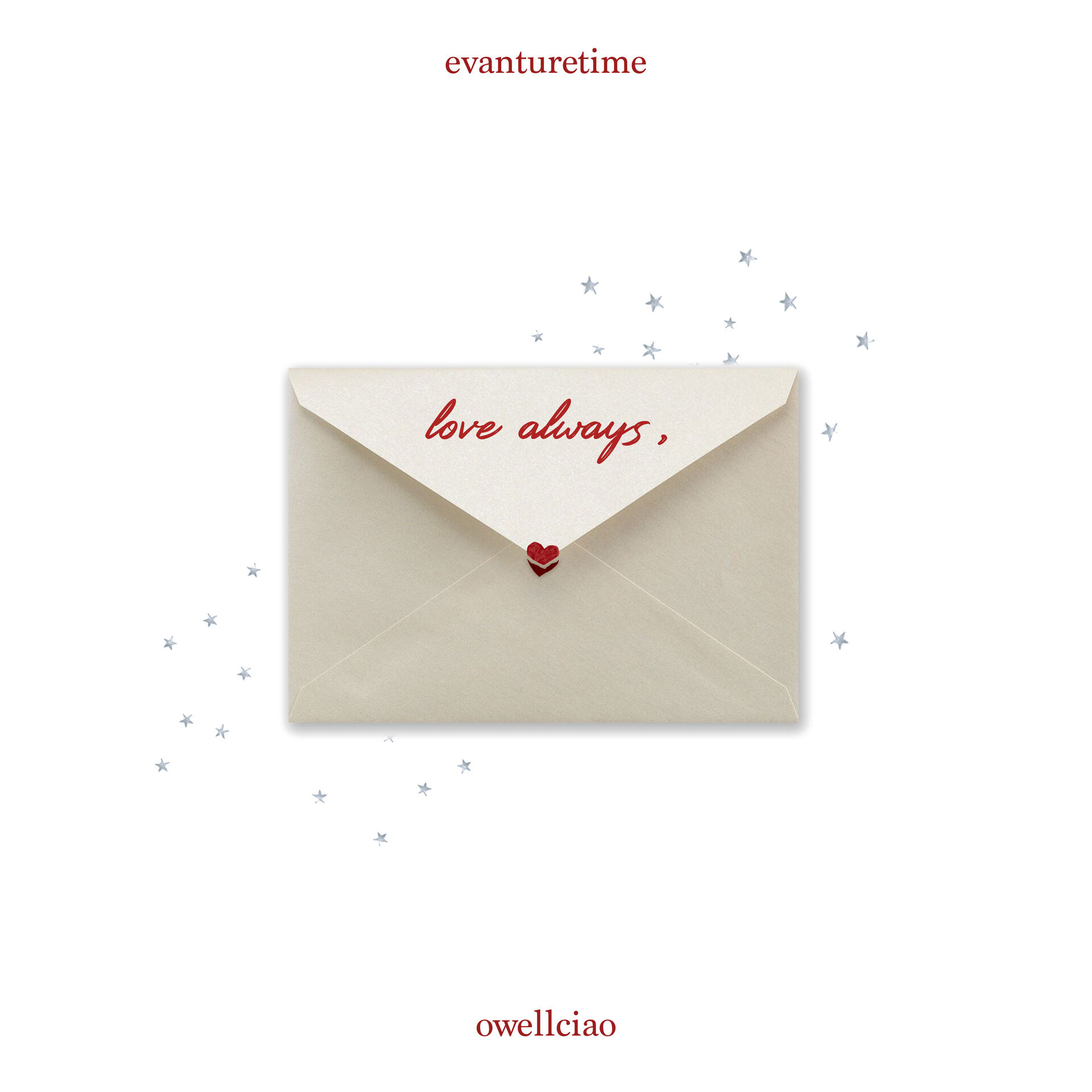 The producer-artist duo united on the seventh episode of the second season of the Majulah Weekender web series, which features artists and producers collaborating at Zendyll Studios. Previous episodes have featured artists and producers such as Foxela, Viticz, Rangga Jones and Shaykhandbake. The next episode will be the season finale and it will feature electronic producer MYRNE and rising star Joy Alexis.