Singaporean singer Khim Ng returns with her second song of the year.

Titled “I’m Out”, the track features YC from local band BPM - Broken Pieces and Meaning. The pair croons about a relationship without trust with YC’s cutting bars and Khim’s alluring vocals smoothly transition between each other and ride this R&B-infused melodic bop.

Khim, a bilingual singer since she was a young teenager, has established herself as an undisputable voice in the local scene. Her vast experiences include participating in the 2006 Campus Superstar competition and emerging as 7th, being scouted by producers from Sing!China, joining Music & Drama Company and performing for events such as the 2021 National Day’s Pre-Parade livestream and the 2020 IMC Charity Concert. She is also the host of the radio show 后台无限 on 883JIA.

Khim shares that working with YC to develop this track was “refreshing” and fondly recalls the ease with which they work well together. Through this new song, Khim hopes to re-invent her public image, as well as express her truth and musicality. 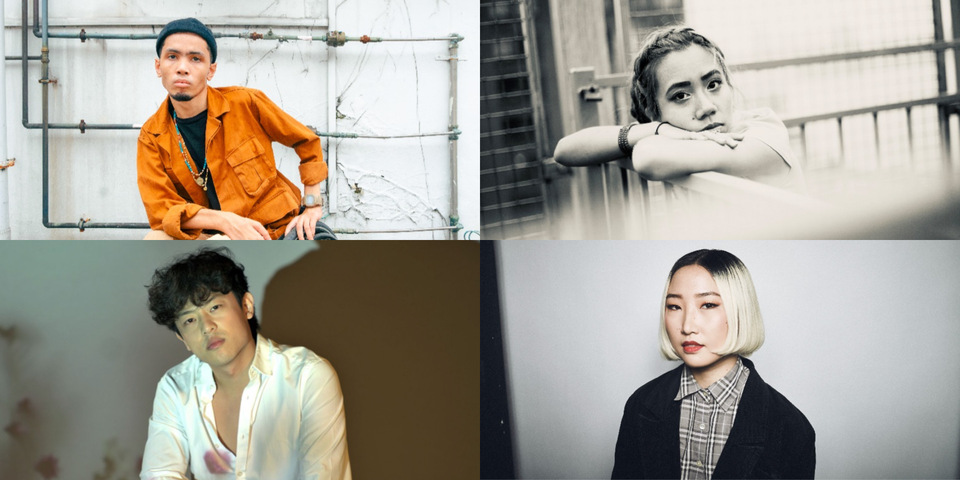