On the 19th of March, Base Entertainment Asia, Red Spade Entertainment, Zendyll Music, and DRINK Entertainment presented a banging night of celebrating music and comedy made in Singapore, at the Marina Bay Sands, Sands Theatre.

If that wasn’t enough to stoke the fires of excitement for the night, a certain defunct pop-quartet in The Sam Willows made a surprise return, marking their 10 year anniversary, while Cykko, Zadon, and Lineath from Grizzle Grind Crew, YHB Sleepsalot, BDK NIP, and DJs in Hanif, Nash D, and Rattle graced the stage as well.

It all culminated with all of the rappers from the heavyweight lineup exchanging bars and riding off one another’s energy in a cypher to cap the night off. More than a celebration, Majulah Live x It’s A Rap exhibited the true prowess of our music scene. Relive the historic night below. 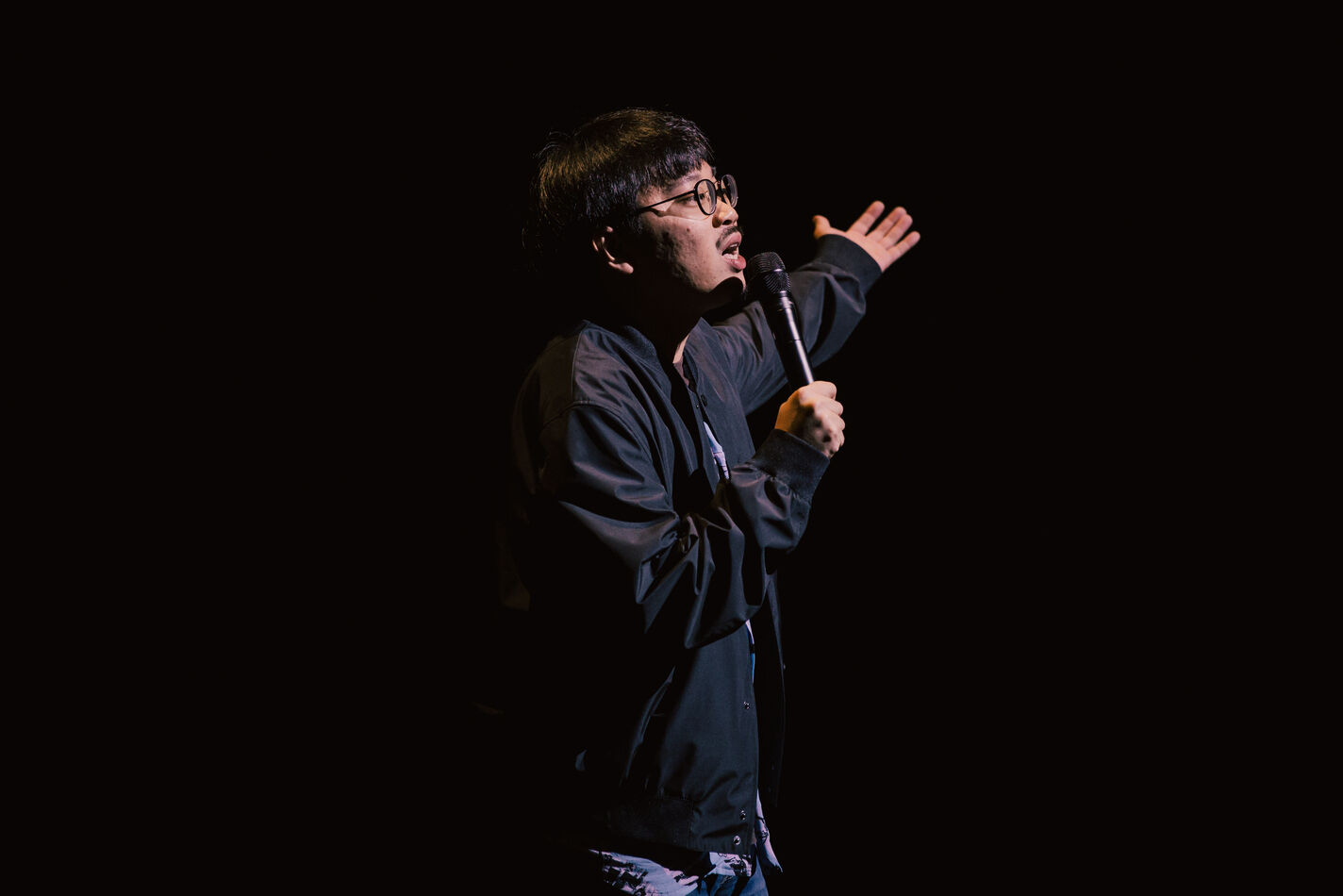 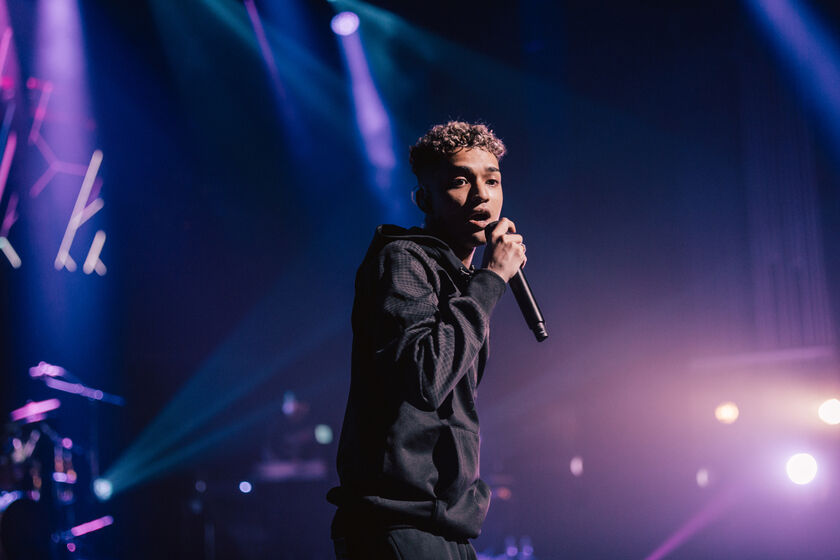 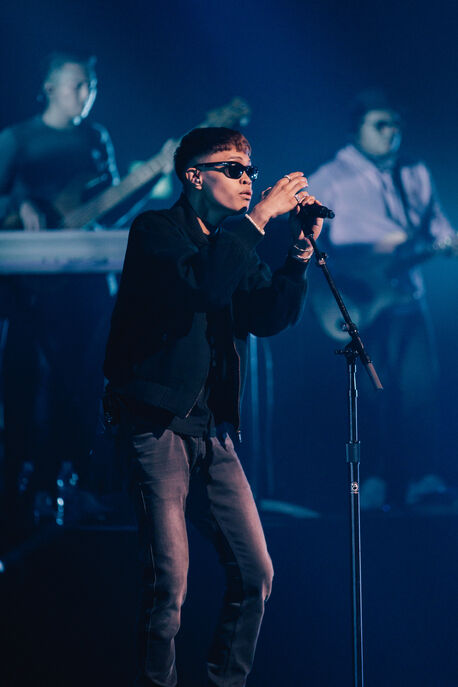 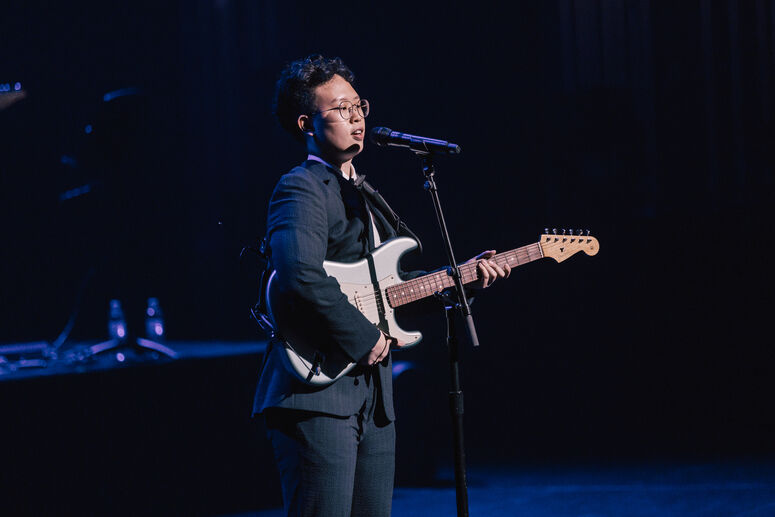 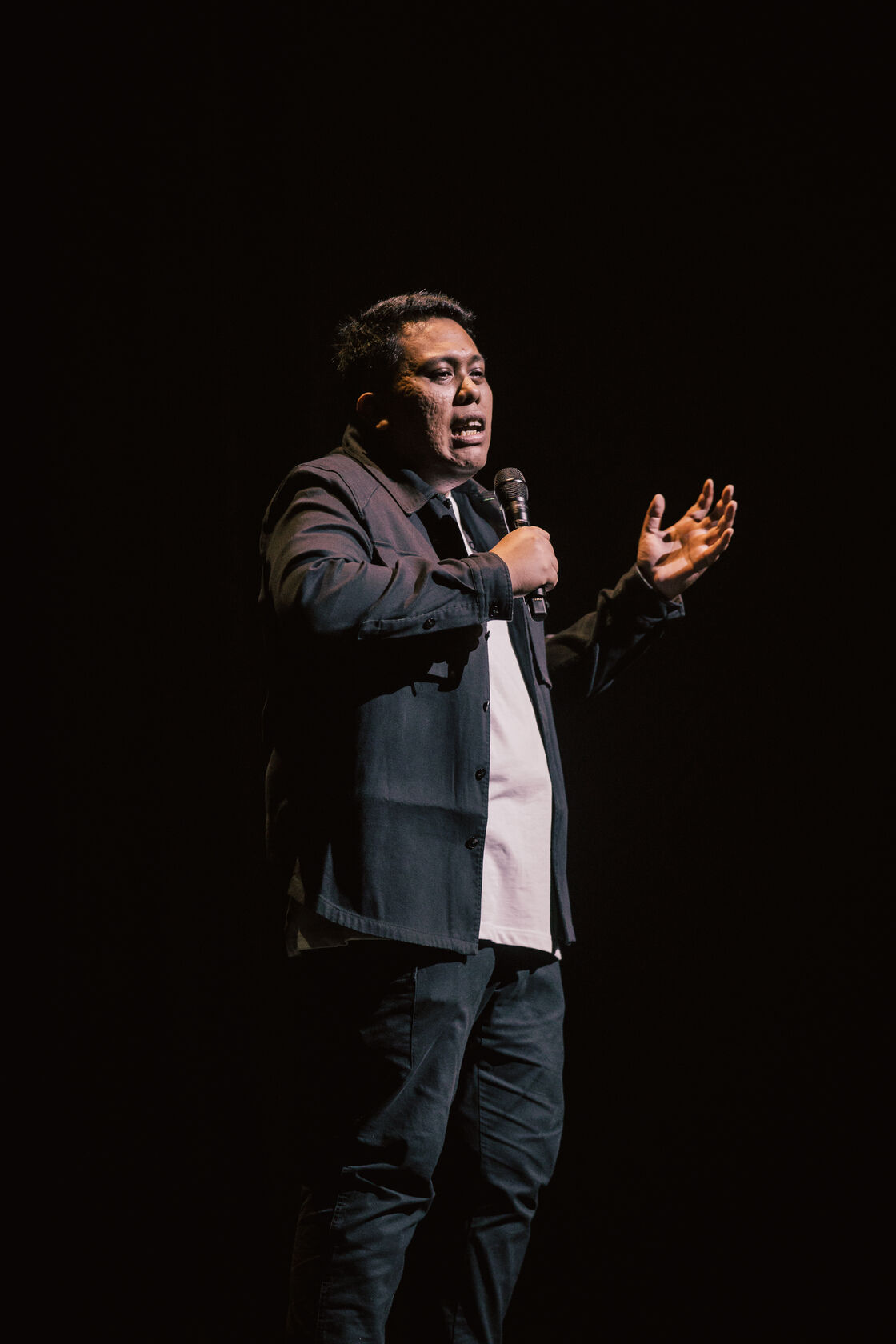 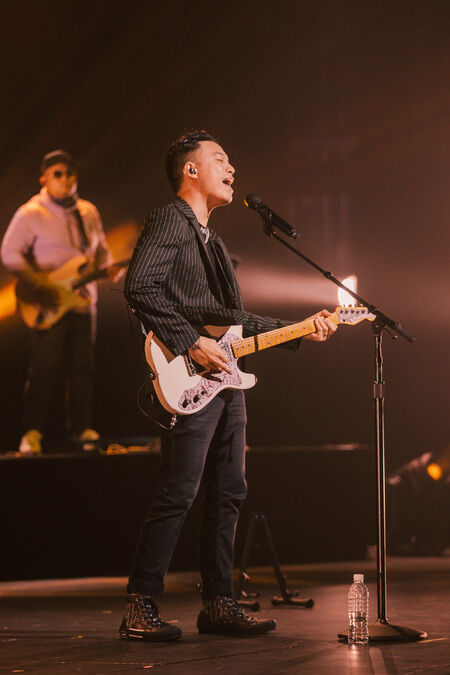 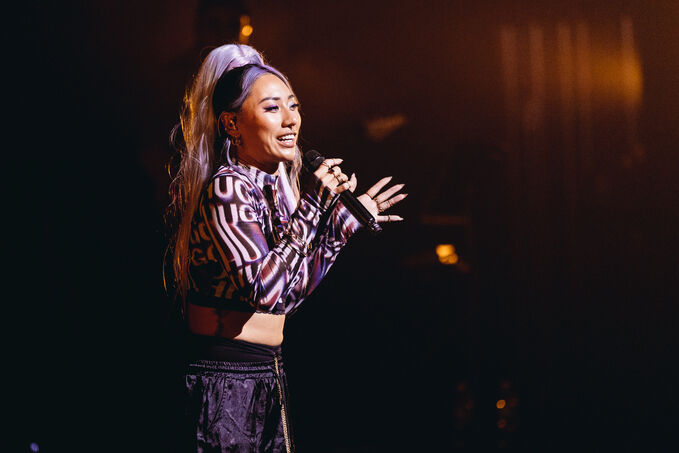 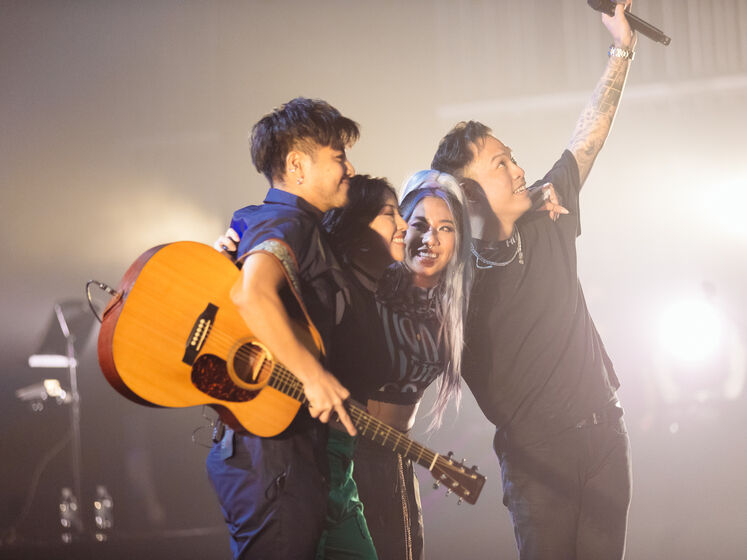 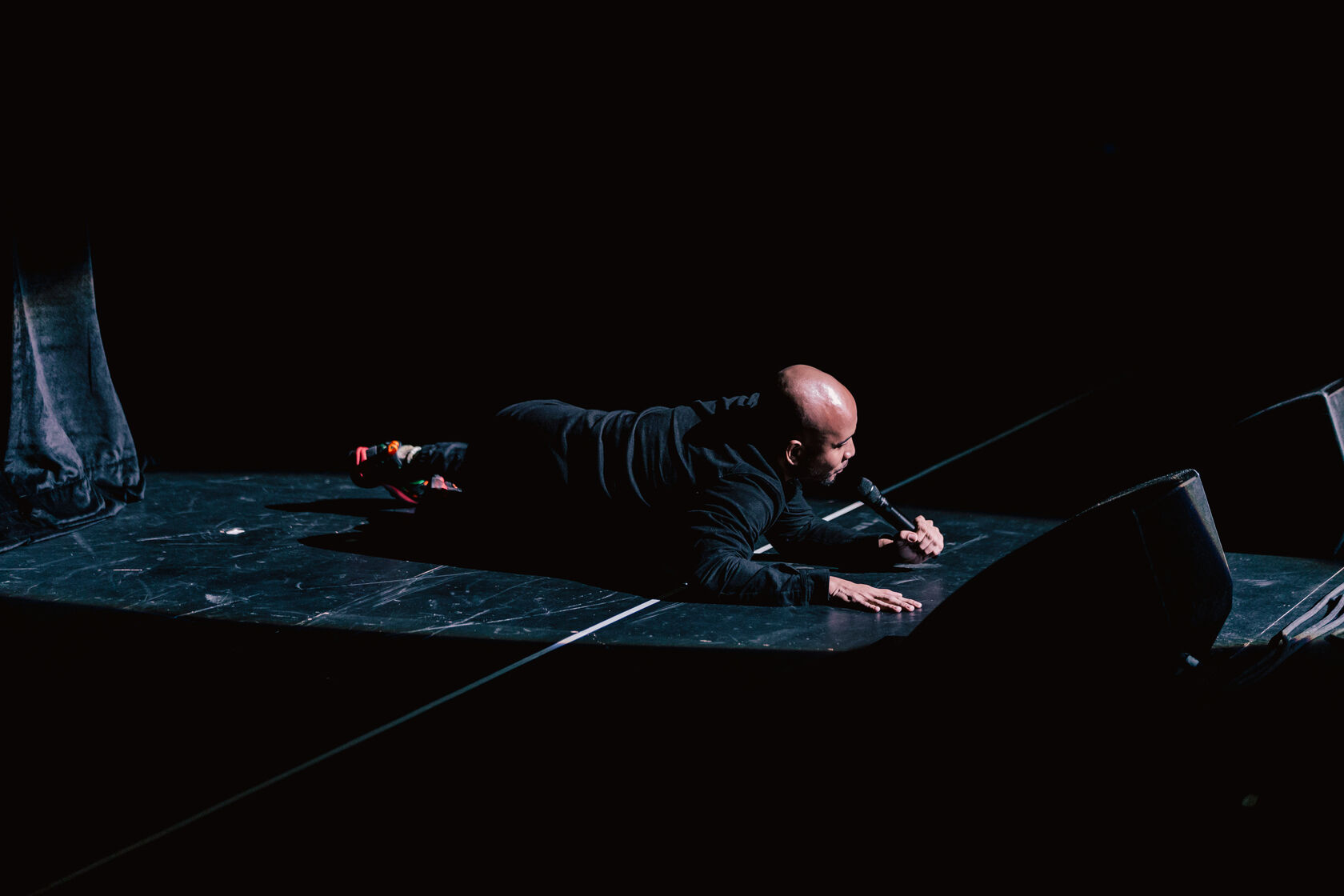 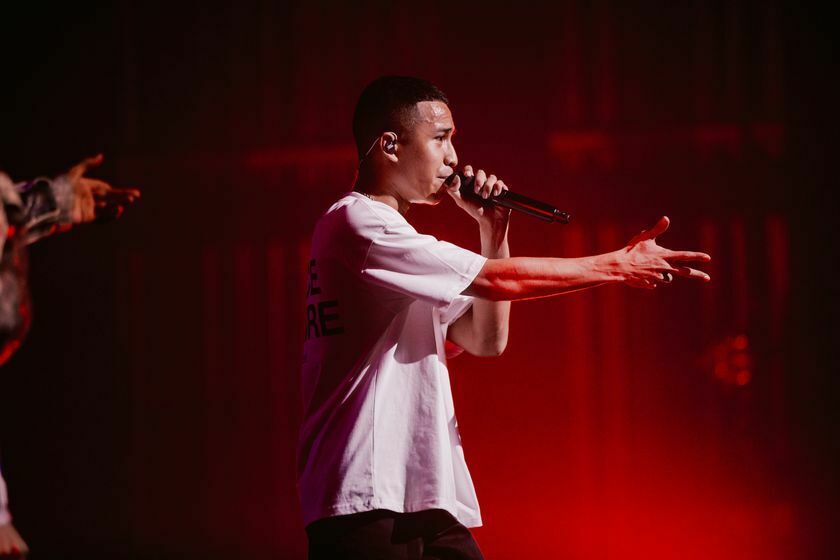 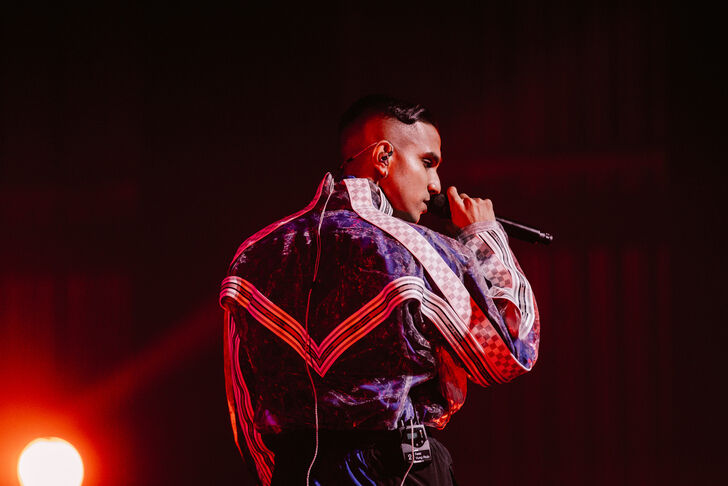 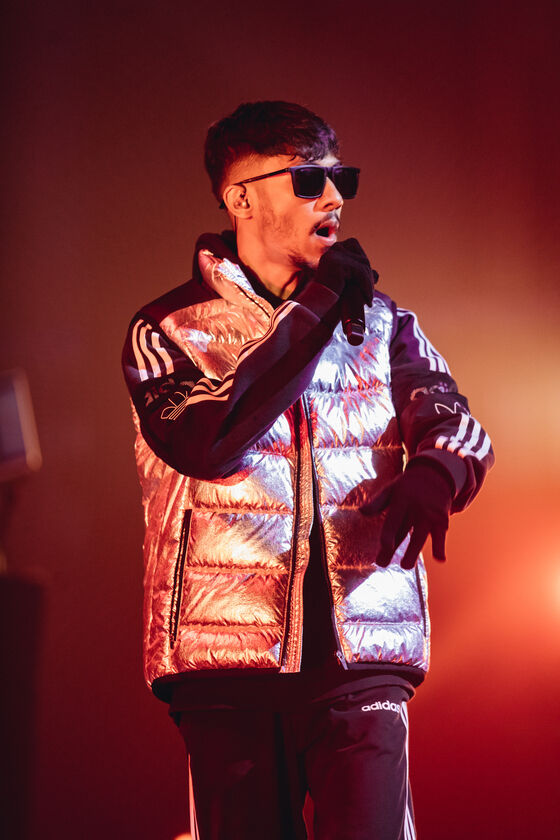 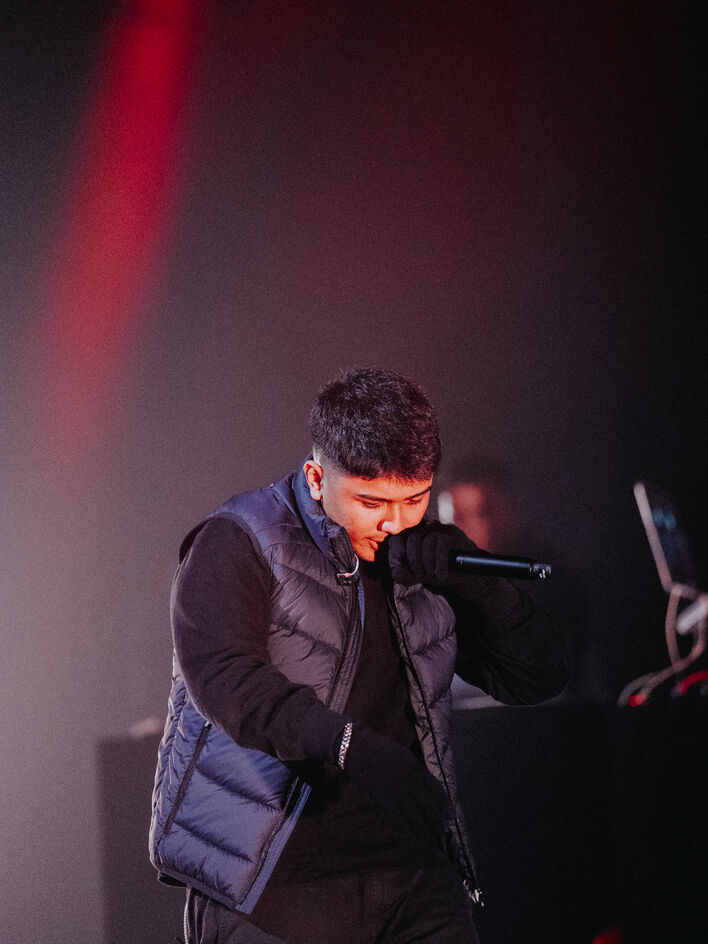 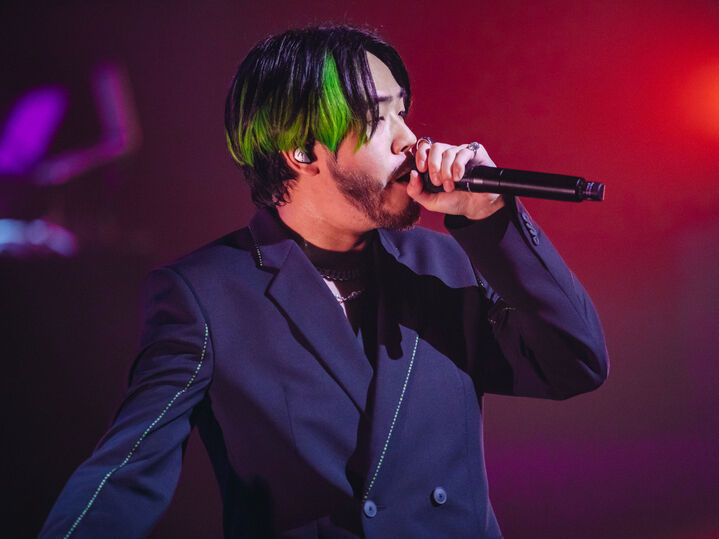 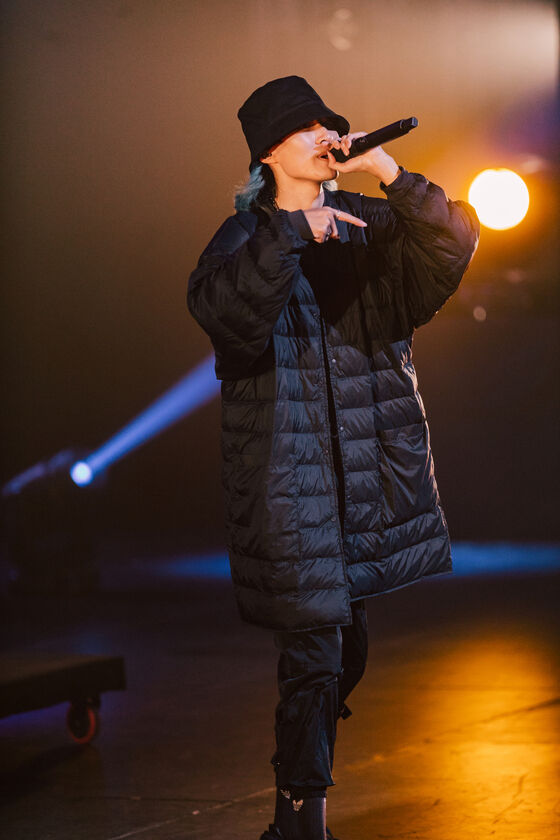 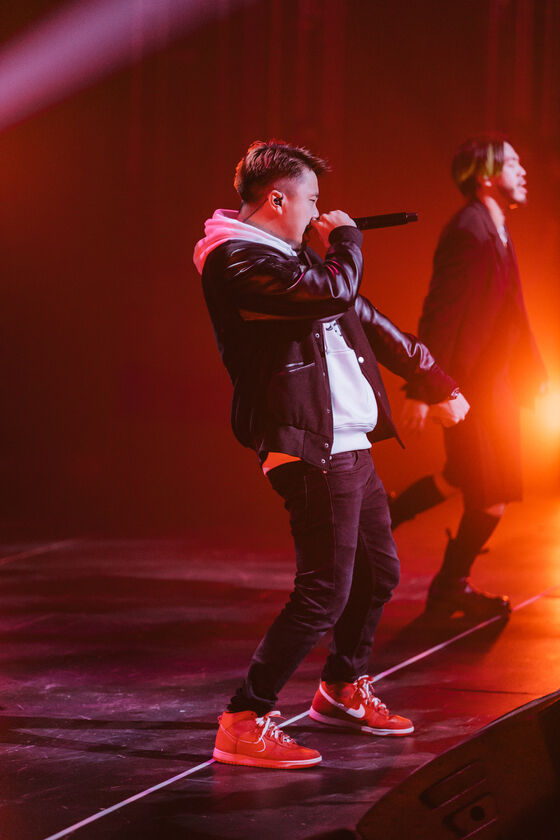 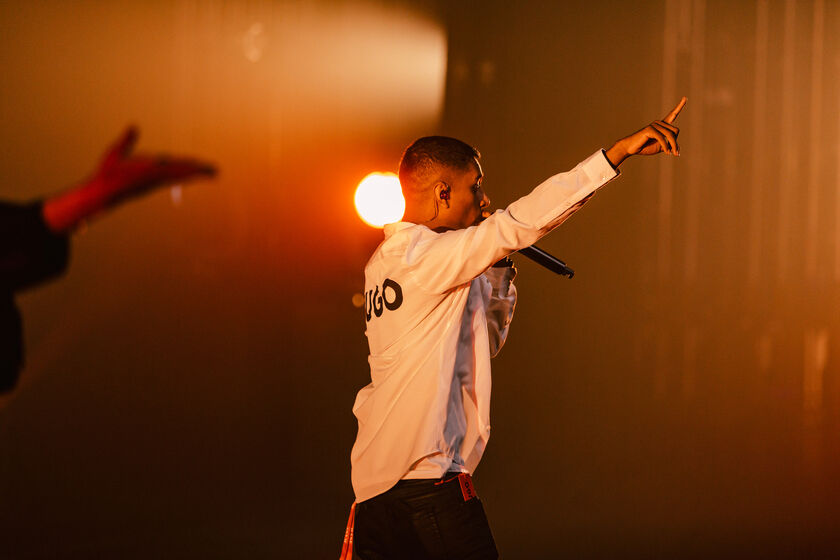 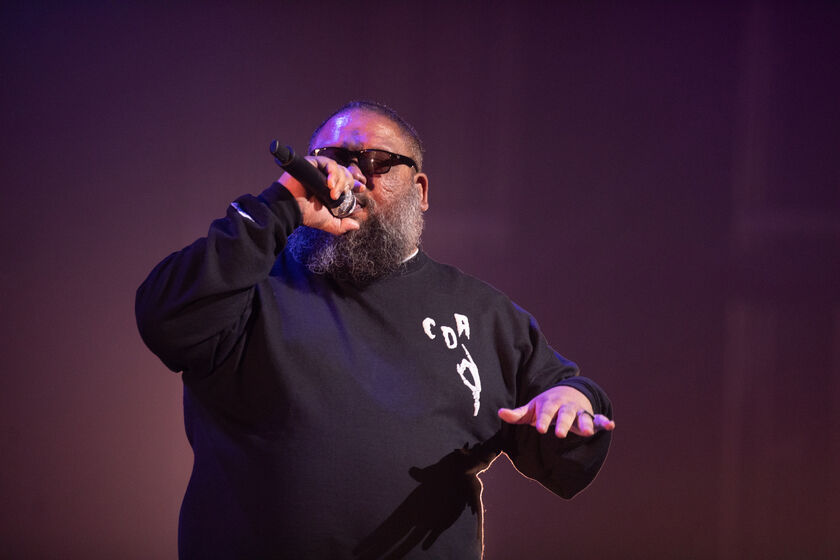 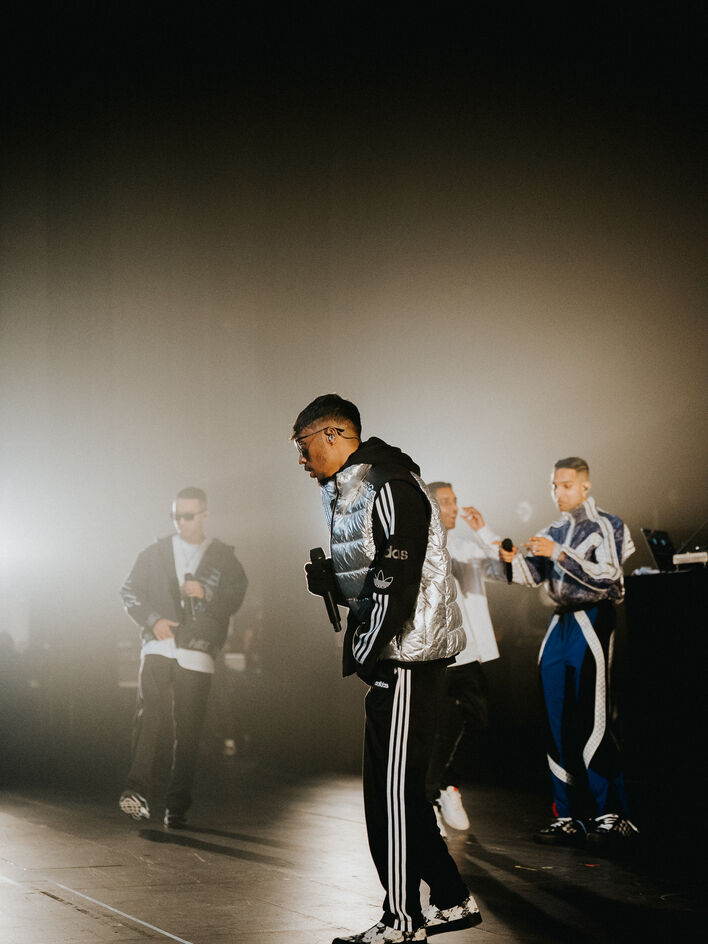 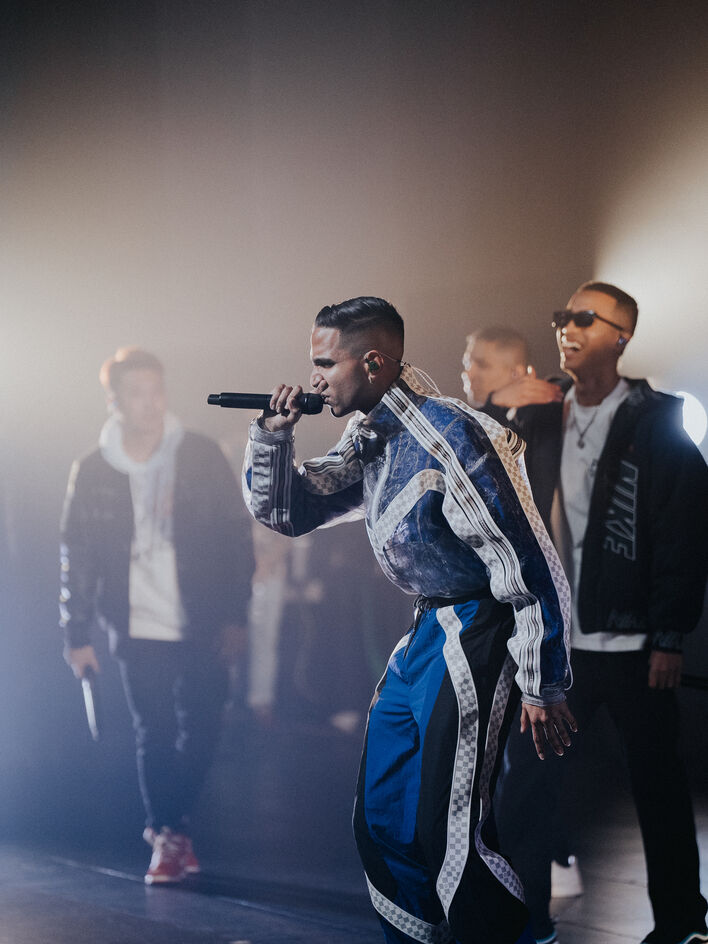 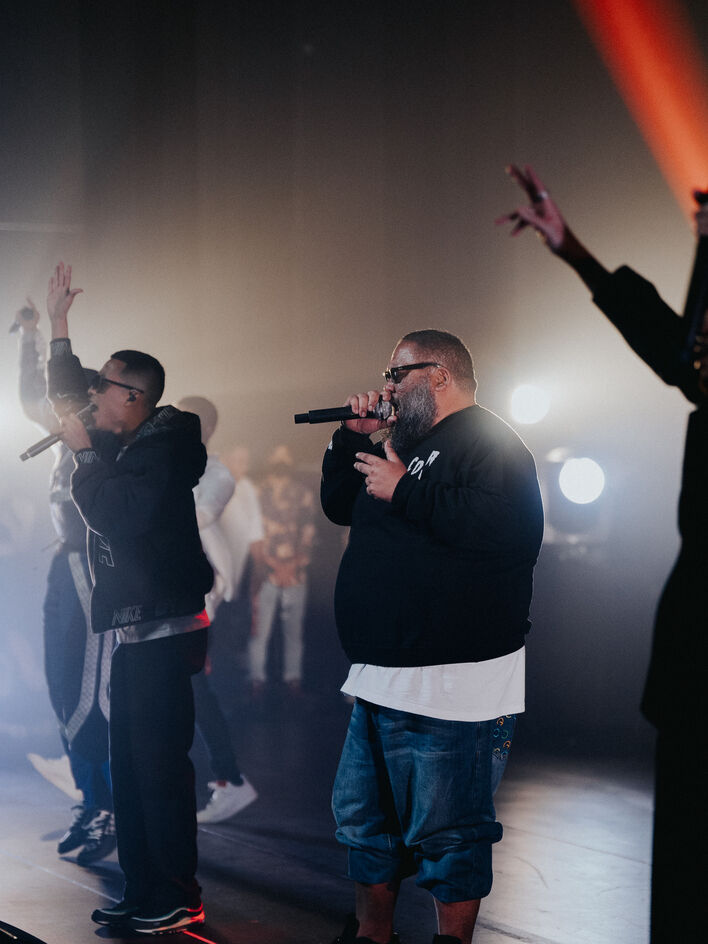 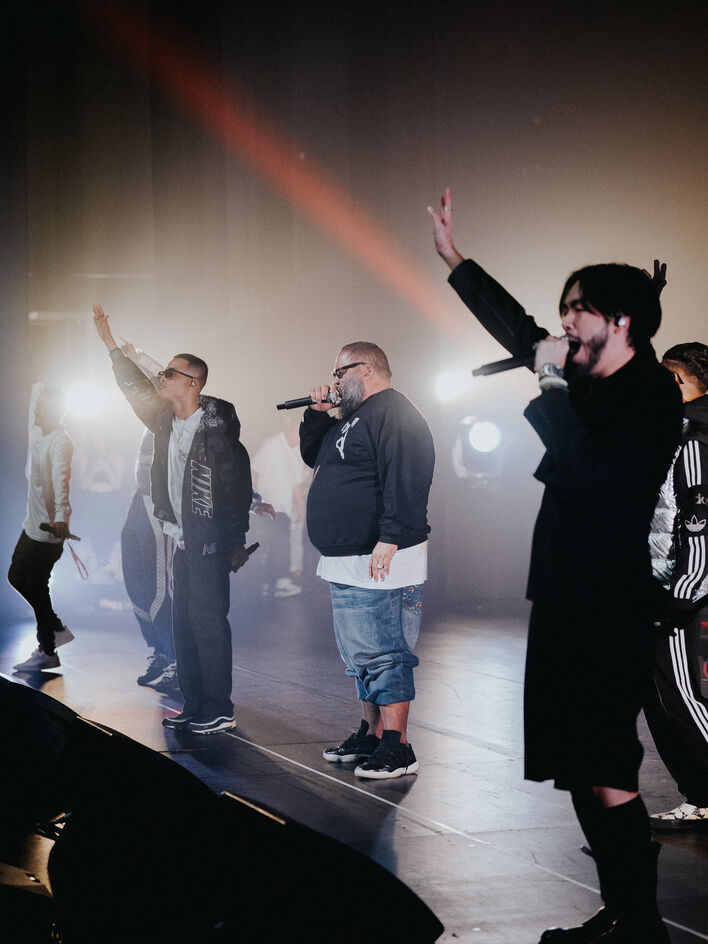 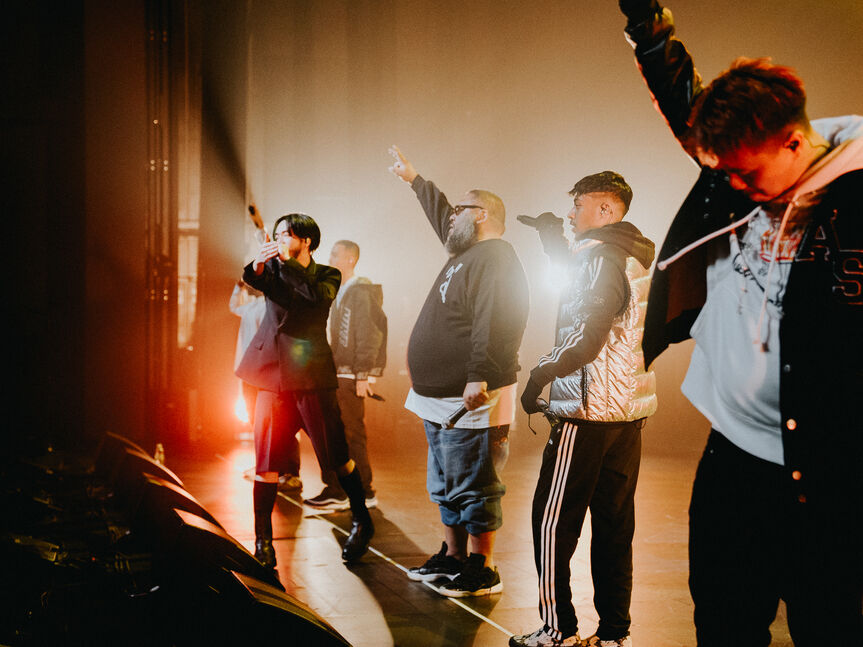 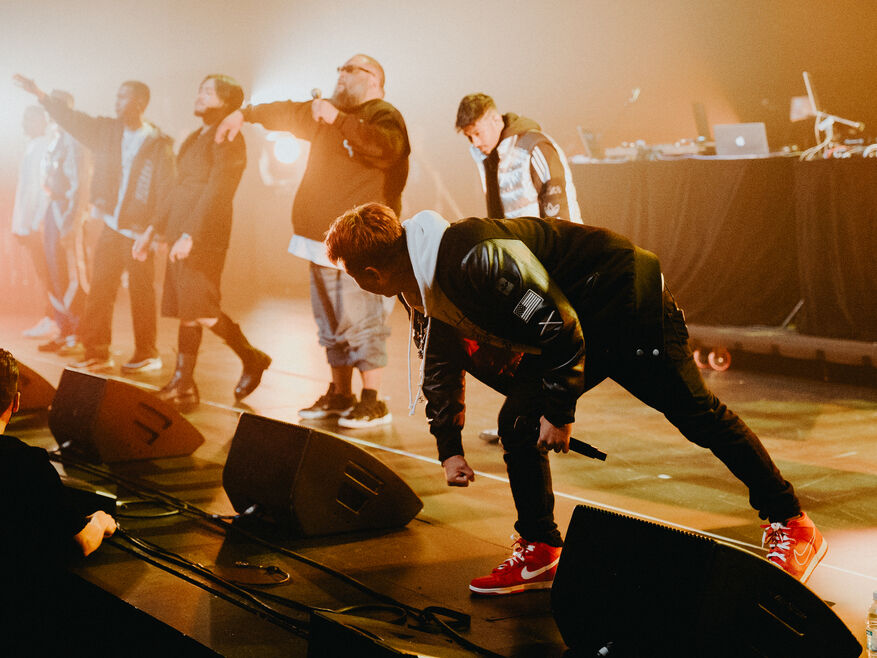