Directed by Denise Nicole Yap from Singaporean creative studio Tell Your Children, the vivacious music video features the green-clad rapper as he fires up a video game in his room, transporting viewers into his “Veggie World”. BGourd then introducues them to the characters who inhabit it - inspired by the visual direction of the acclaimed “run and gun” video game Cuphead as well as the comically unhinged Deadpool.

Also featured on the walls of his animated room and the video are easter eggs, with illustrations of Fauxe’s 2018 album cover Ikhlas, as well as the album art of Veggie Wraps, Vol. 2 making a cameo. 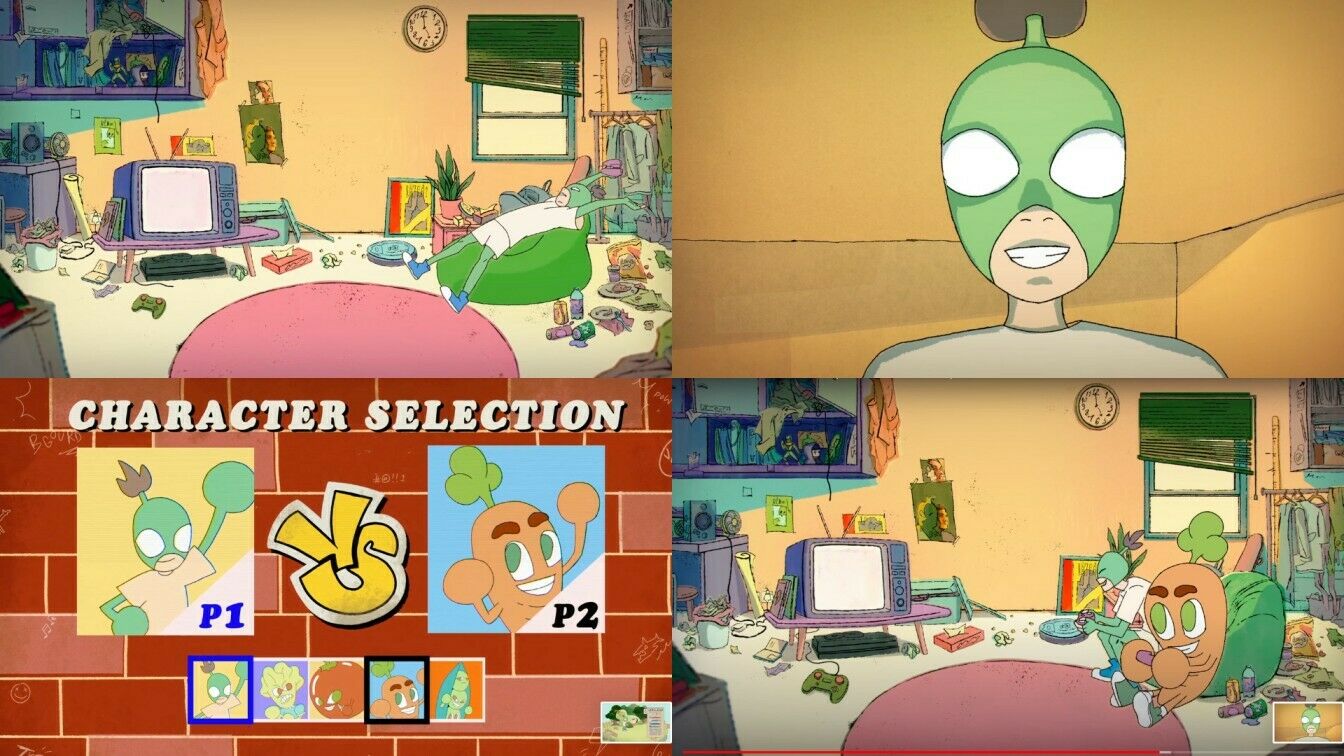 BGourd also teased the upcoming ‘Veggie Wraps, Vol. 4’; with it marking the denouement of the acclaimed Veggie Wraps series.

Produced by Singaporean House purveyor Halal Sol in Volume 1, the ever-experimental, difficult to box into one sound Fauxe in Volume 2, and by Beansprouts, his brother, in Volume 3 - we’re all eagerly waiting to know who’ll be at the helm for productions in Volume 4.

The eccentric "organically grown in Singaporean soil" rapper will be rounding up the year with two virtual performances in Singapore and Taiwan. On the 4th of November, his set at Baybeats will be live streamed at 11:15PM and will be available for streaming until the 30th of November. As part of Taiwan’s Golden Indie Music Awards’ Asia Rolling Music Festival, BGourd conjured up a “livingroom-esque skit” at a studio in Golden Mile, which will be showcased at the Kaohsiung Stage.