Singaporean rapper Yung Raja has dropped his first-ever EP titled MIKE on the 22th of October, via Def Jam Singapore.

The three-track EP features his crisp flows, interweaved with bilingual wordplays that we’re all familiar with. This time, however - Raja puts forth a different demeanour; “This project came from a different part of my soul that I’ve not put on paper before,” the Mami rapper proclaimed in a press release statement. 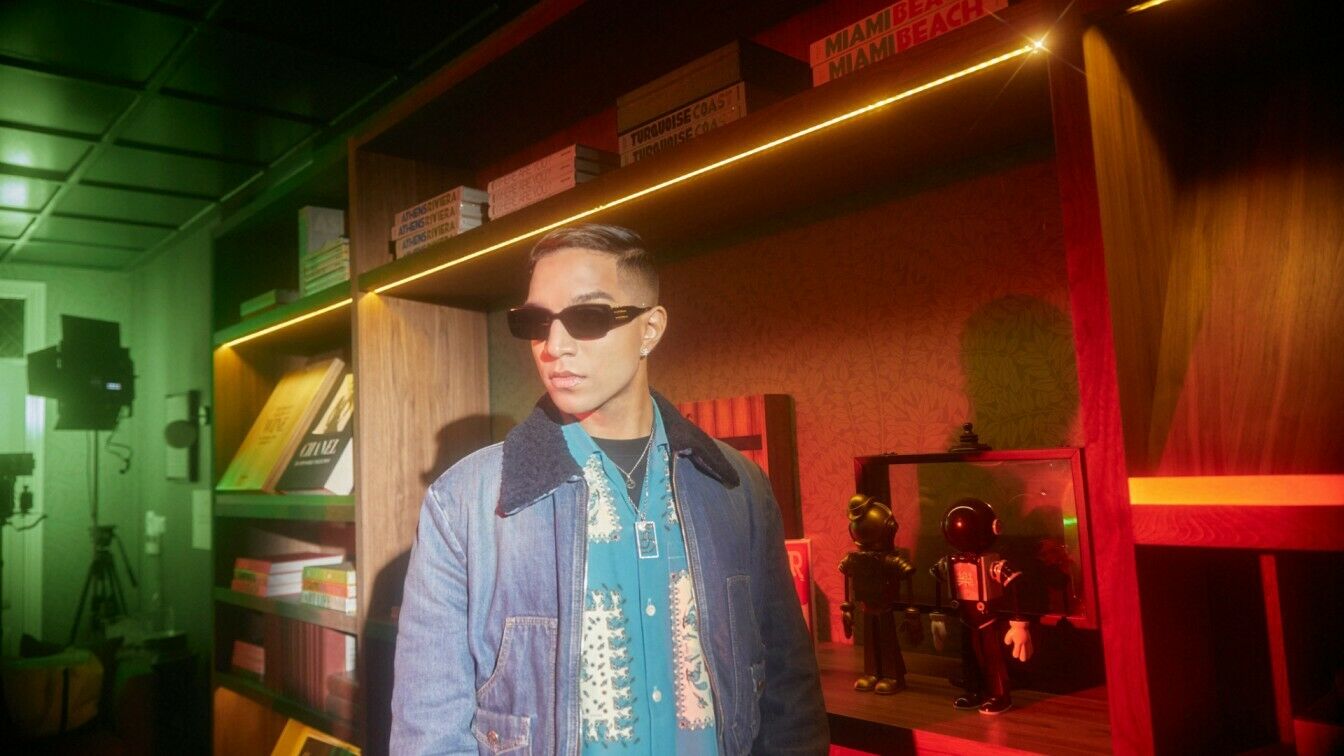 Produced by Flightsch and creative head of HVT Entertainment RIIDEM, the EP starts off with ‘SHEESH (Godspeed)’ - a slow-paced production that is taken over by Raja’s fast and hard-hitting delivery. It's followed by title track ‘MIKE’, instantly picking up the pace, featuring lyrics deeply rooted in Raja’s identity as a South Asian Tamil. ‘SHMOKE’ rounds up the EP, with bars paying homage to the two veteran producers in Flightsch and RIIDEM.

“I learned so much in the process of creathing this project, I’ve never felt this free in my life… in my thoughts and expression. The importance was placed solely on how we feel rather than what’s “right.”" Raja declares.

Raja has also released two singles in ‘Spice Boy’ and ‘Mami’ this year, alongside launching his own clothing brand Peace Oeuvre.

Listen to ‘MIKE’ here and leave your review on Hear65.